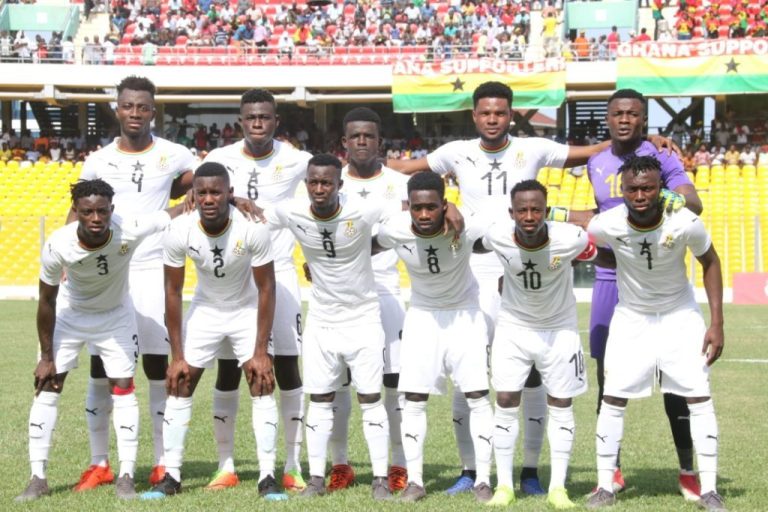 Minister for Special Development Initiatives, Mavis Hawa Koomson has revealed that proper dams cost at least $3 million to construct and not the GH¢250,000 that has been devoted by his outfit for the construction of One Village One Dam.

According to her, the amount devoted for project currently being implemented in the northern part of the country, is the money worth of what they have been given.

“…if I’m constructing a 250,000 Ghana [cedis] dam, then what kind of dam are you expecting from me?” she asked in a video that has gone viral.

The comments of the sector minister come at the back of concerns raised by residents of the north who say what they were promised appear to be different from what is currently being implemented.

Speaking in a documentary interview by Bolga based A1 Radio’s reporter Joshua Asaah and monitored by MyNewsGh.com, Professor David Millar, a development consultant and founder of the Millar Open University said the implementation of the One Village One Dam programme has been characterized by misplaced priorities, inappropriate siting and poor construction which have virtually negated the purpose and essence of the initiative.

Government earmarked GH¢94.5 million in the 2018 Budget for the implementation of the project in regions of the north.

The implementation of the project however has been met with some level of apprehension following what residents and development watchers have described as dugouts and not dams.

Wed Jul 17 , 2019
The Baba Yara Sports Stadium in Ghana has been selected as the venue for the 2019/2020 CAF Confederations Cup final. A grapevine source revealed to FootballMadeInGhana.com that the decision has been taken by CAF’s Executive Committee on Wednesday pending approval from the general assembly tomorrow. The 2019/2020 Champions […] 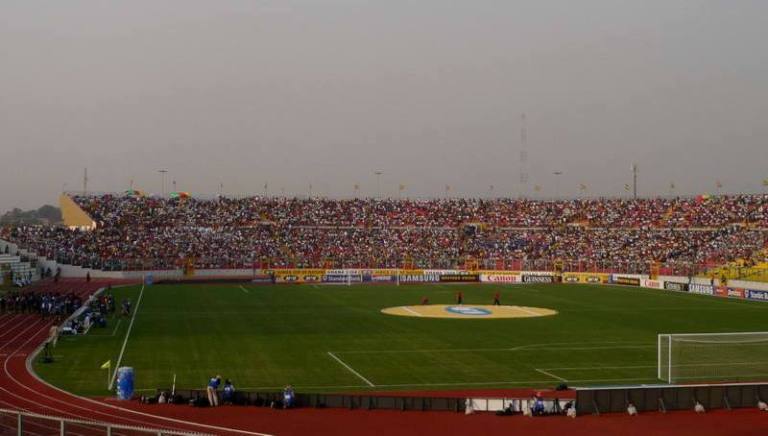