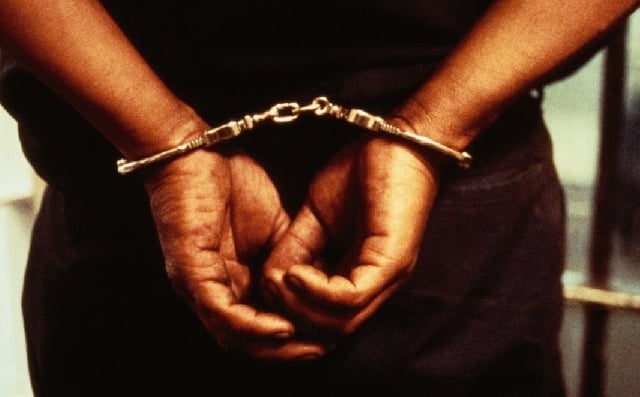 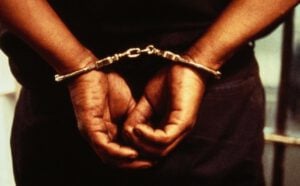 Mr. Owusu was arrested on Tuesday, December 10, 2019 after the students of the school located in the Old Tafo Municipality reported him to the police.

The health students demonstrated against the principal of the school on Monday, December 10, 2019 after they found out that the examination papers they were writing were not from the NVTI which has been mandated to set their exams. They subsequently reported the case to the police.

The aggrieved students told Kumasi FM’s Elisha Adarkwah that they started their final exams on Monday, December 9, 2019 which was supposed to be set by the NVTI

They said their first paper, Anatomy Drawing, had November/ December 2017 as its date but they did not take it serious since they thought it was a mistake from the NVTI.

The students also indicated that today’s paper which was Trade Theory also had May/June 2015 as it date which raised suspicions about the authenticity of the examination papers.

They, however, halted writing of the exams and proceeded to the NVTI office to verify the authenticity of the examination papers.

Officials of NVTI told the students that their school was not on their registration list for the exams.

Unhappy with the situation, the students lodged a complaint to the Asantehene Otumfuo Osei Tutu II and the government to intervene in the matter.

Confirming the arrest of the Principal of the school to Kumasi FM’s Elisha Adarkwah was the Ashanti Regional Police Public Relations Officer, ASP Godwin Ahianyo, who said the principal is in their custody assisting police investigations.

Hot shower and male fertile: Here’s the means by which hot temperatures kill…

Caffeinated drinks: The symptoms of taking these beverages