It is gathered that the event took place at a private ceremony in Accra where close associates of both including colleague Ministers and other appointees in government were in attendance.

MyNewsGh.com has sighted images of the newly married in a very romantic pose for pictures as they were congratulated the former Secretary to the Inter-Ministerial Committee on illegal Mining (IMCIM) officially paid the bride of the Deputy Minister a custom demands.

Sun Sep 8 , 2019
The hardworking and Affable member of parliament for the good people of Effiduase-Asokore Constituency in the Sekyere East District of the Ashanti region,Hon Dr. Nana Ayew Afriye has put smiles on the faces of its constituents again by lobbying and facilitating for the drilling of 10(Ten) bole holes […] 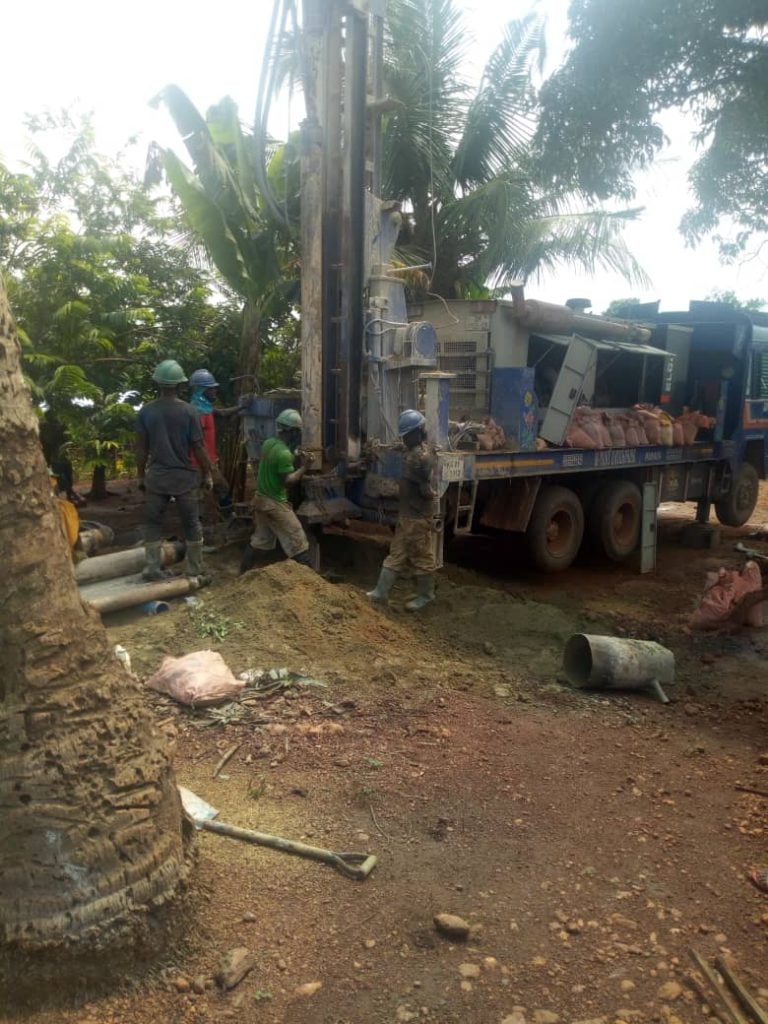