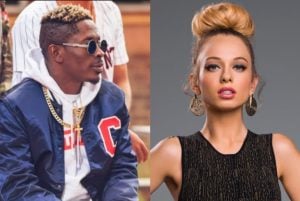 Shatta Wale has another feature with another American music star on the cards as American rapper, Mariahlynn Araujo is set to release a song with the SM boss.

The news of the release of the song was announced by US-Based award-winning producer, Kamillion.

Kamillion, who doubles as the producer of the said song took to his IG account to make the mega announcement that Shatta Wale and Mariahlynn would be out with their song soon. 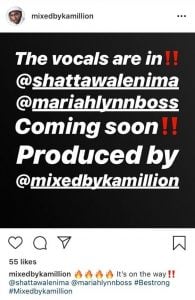 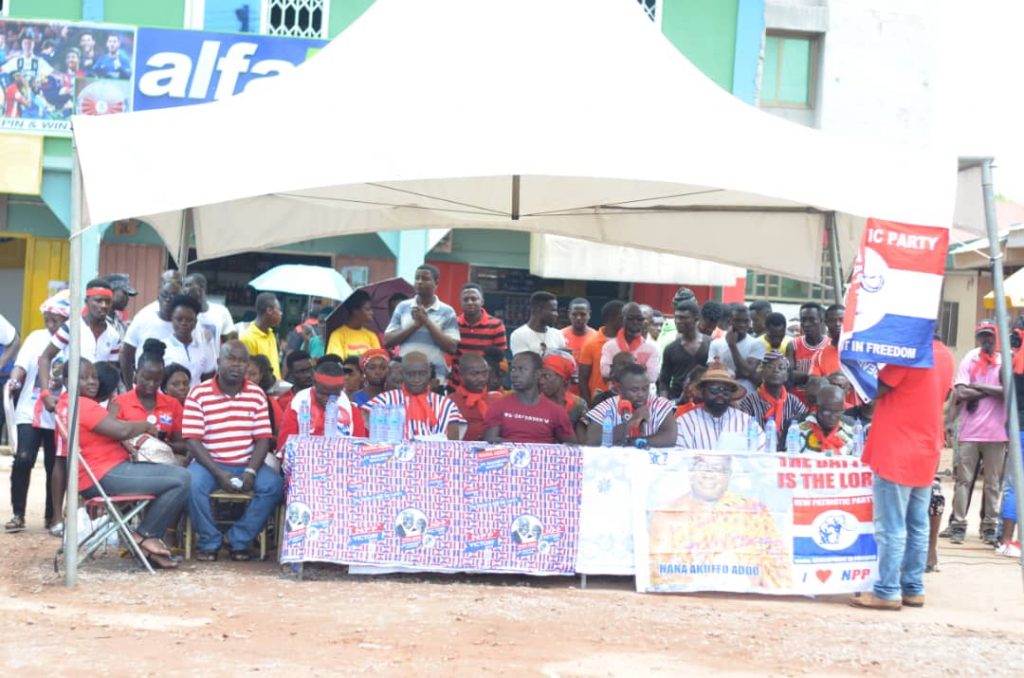