According to the Press Release signed by thePresident of the Union H.E Tinkaro Asare Osei stated that the forms has been made free to help achieve the ultimate goal of the scheme to award deserving people.

Below is the full Press Release

We wish to bring to the notice of all Ghanaian students, students leaders, institutions and all stakeholders of NUGS SUPREMACY AWARDS that nominations are free now.

After several consultations and deliberations, DTN and NUGS has come into consensus to make the forms of the nominations to be free for all students, students leaders, alumni, institutions and other stakeholders.

The process which started on the 1st of July,2019 and will be ending on the 1st of August,2019 has been made free to help achieve the ultimate goal of the scheme to award deserving people.

Fri Jul 19 , 2019
The Chief Executive officer of NTK Ventures Mr.  Ntim Twumasi Kwaku has advised the public to consider people with disabilities when constructing public facilities. Mr. Ntim Twumasi Kwaku who spoke to www.rawgist.com lamented that people with disabilities are left out when constructing public facilities such as toilets and other structures. He […] 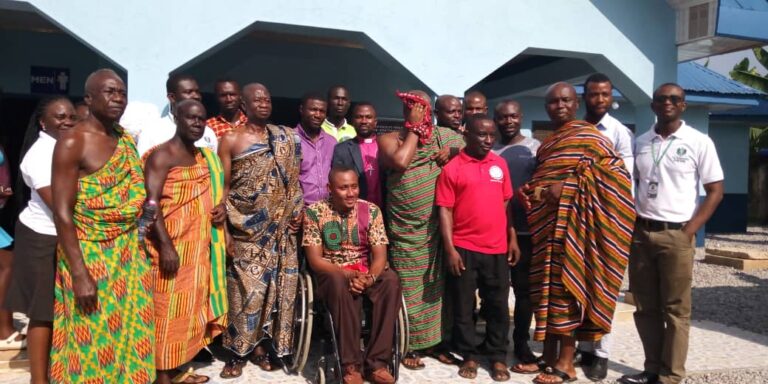