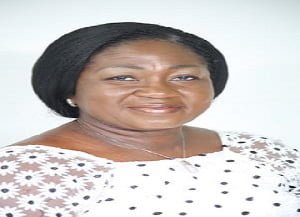 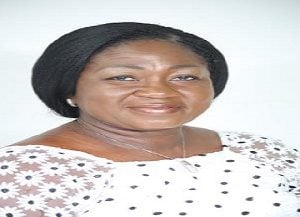 Some residents of Asokwa are up in arms against their Member of Parliament calling her “the worst and most unproductive MP the constituency has ever had”.

The residents, comprising NPP youth resident in Asokwa have coalesced into a group called; “Asokwa Deserves Better”. They have also sounded a caution to the leadership of the party to desist from finding all possible means to get the MP another term. They believe if Hon. Patricia Appiagyei’s name surfaces on the ballot sheet during the next elections, the NPP might lose the seat to the NDC since many of the electorate have indicated their resolve to vote her out.

A statement issued by the group also stated strongly their fear that if the NPP fields Madam Appiagyei, the NPP will perform poorly in the Presidential votes as well. The statement was signed by Nana Kwame Frimpong, Kojo Twum and Richard Boafo who are Executives of the group.

They say they are motivated by word going round that the incumbent MP intends to go unopposed and has begun moves towards that with the connivance of some regional and constituency executives of the NPP.

They accuse the MP of not championing development for them and also not making their voice heard enough in Parliament.

They also accuse her of doing very little to help get the youth of the area jobs even though the area is touted as the industrial hub of the region. They say the MP has failed to help revamp ailing companies in the constituency that could have provided the constituents with gainful employment.

They also say she has failed to do anything for market women, commercial drivers and the physically handicapped despite her being given the title “Sompahemaa”.

They stress that any attempt to impose her on the constituency will not auger well for the party.

OMG: Miracle Occur As man Preaches on a moving Car without a Driver (VIDEO)

One thought on “NPP youth reject MP ahead of election 2020, warns party executives”