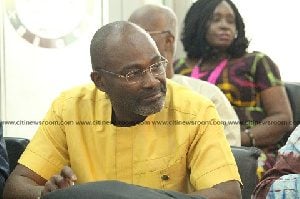 Member of Parliament (MP) for Assin Central, Kennedy Agyapong is worried that some bigwigs within his party who feel they are handsome are grabbing everything damning the consequences that come with such conduct.

He wondered if those persons said to be bigwigs in the party will have the guts to recommend for the prosecution of members of the opposition National Democratic Congress (NDC) who did same under the erstwhile administration.

“Just because you are handsome everything you are grabbing and grabbing. I am so disappointed…come on. It is Ghana and we will live. Sometimes when they do some of these things do they forget death awaits everyone”, he quizzed on NET 2 TV dialogue monitored by MyNewsGh.com.

The outspoken lawmaker who was reacting to the Power Distribution Services (PDS) scandal and subsequent suspension by government which says it is investigating the matter.

A livid lawmaker, however, quizzed “If you do this how can you prosecute someone who engages in similar acts in NDC. You can kill me today but I tell you they should take 51% from them. They haven’t paid any dime… read my lips, they should take it away from them it is for Ghana”

The businessman disclosed that the 51% shareholders said to be Ghanaians have not paid a dime yet parade themselves as such endorsing calls for the abrogation of the contract completely.

Mr. Kennedy Agyapong insists his crusade is Ghana first and does not care if he is being chastised by members of his own party for speaking the obvious truth calling on the President to wake up and abrogate the contract with PDS.

Fri Aug 9 , 2019
General captain of the Blackstars of Ghana, Anamoah Gyan has fired Ghanaian Journalists for only hyping the negative deeds of the country’s stars. Asamoah Gyan was the guest of the Asempa Fm morning show where he used to media to vent his anger. The player expressed his pain on how […] 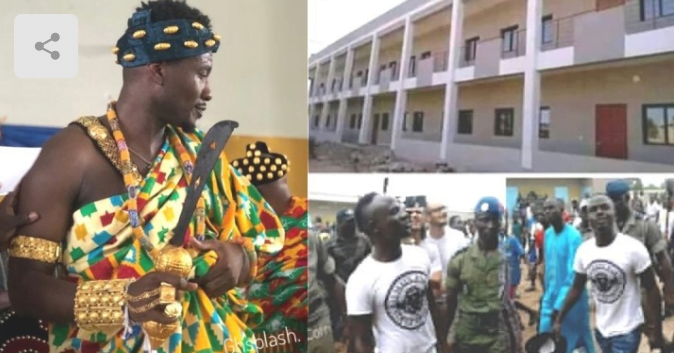