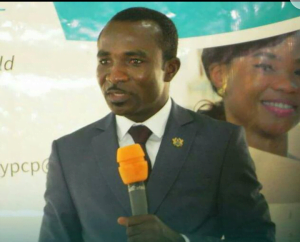 According to him, the Parliamentary Service Board has taken a giant step in their quest to build a new chamber which will accommodate more Parliamentarians in the coming years.

The Parliamentary Service Board has already received the architectural model for the new chamber from renowned Ghanaian architect David Frank Adjaye, the same designer of the National Cathedral.

“Is very good the Parliamentary Service Board has decided to build a new Parliamentary chamber, it will enhance to accommodate more people during the state of the nations address, swearing in of the President and other major Parliamentary activities,” Kennedy Kankam exclusively told Kwame Tutu on Anopa Nkomo on Accra based Kingdom FM 107.7

“There is no space in Parliament to accommodate more people, even the media find it difficult to cover events during parliamentary activities, saying it is important for a new chamber to be built,” he added.

The construction of a new parliamentary chamber for sittings is expected to begin before the end of 2019. The 450-seater chamber will come with a hotel, chapel, mosque, restaurant, and a museum.

The current chamber was designed and built by Ghana’s first President, Kwame Nkrumah.

Thu Jul 4 , 2019
$200m can build 10 factories to employ 10,000 youth – John Dumelo Ghanaian actor, John Dumelo has had his say on the latest conversation over a new parliament chamber worth over 200 million dollars which is yet to be built. The actor took to his twitter page to vent […] 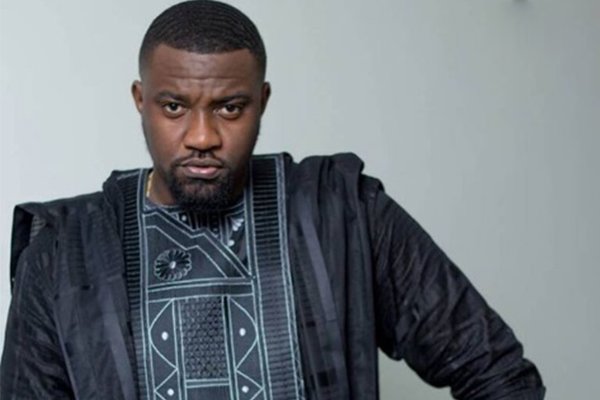