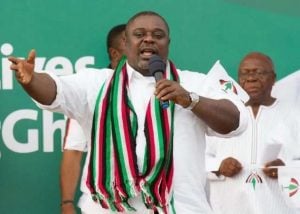 Former Deputy General Secretary of the opposition National Democratic Congress (NDC), Koku Anyidoho has revealed he has been branded a traitor for refusing to join in the bandwagon to insult the Ghana Police Service.

“I said I would not insult so I become a traitor because he will not insult the police.

I don’t know where I am a traitor. Too bad, but those things don’t worry me because Christ who came with the gospel they called him names”, he revealed on Accra-based Asempa Fm monitored by mynewsgh.com

According to him, he finds strength in adversity revealing how he took a sober reflection of himself and managed his anger while in police detention following his arrest over alleged treasonable comments.

“I say for me in adversity I find strength. You know what, when I was there…the 48 hours I was there, every now and then I will get angry because I will be asking what is going on then I just remembered Nelson Mandela spent 27 years in prison in hard labour.

He must have been tortured in certain point but when he came out, he said for the sake of the country he won’t get angry.

So I told myself what will I gain from being angry? Get angry and do what? You spend too much energy in getting angry.

The Former Director of Communications at the Presidency observed that what he went through in police detention was an experience and he needs to let it slide and focus on bigger challenges ahead.

“It is an experience and I need to let it pass and move ahead once they did not torture me.

Once they did not do anything to me but just 48-hours in custody, let us go on”, he stated 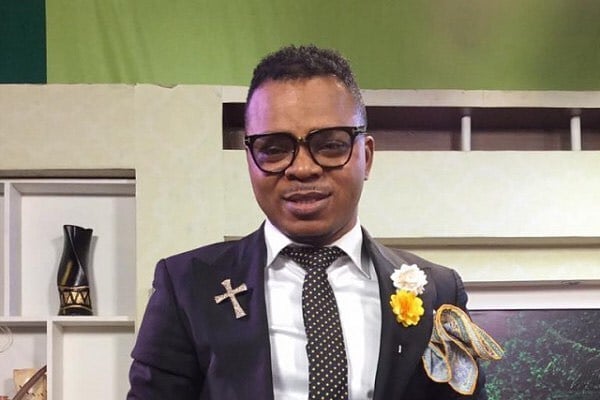