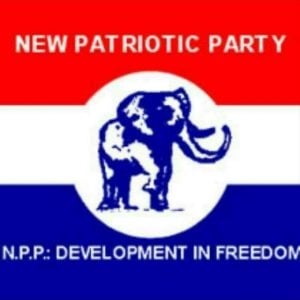 Total of twenty nine (29) prospective candidates have picked and filed their nomination forms in the northern region to contest the NPP upcoming parliamentary primaries.

In a released by the Regional Secretariat of the party in the region and signed by the regional secretary Alhaji Sidbow Alhassan Yakubu indicated that after the close of the exercise in all the nine (9) orphan constituencies in the Northern region, the aspirants had successfully filed their nominations.

The ruling new patriotic party opened the nomination for its Orphan Constituencies to allow parliamentary aspirants to pick and file their forms to contest the parliamentary primaries.

The exercise was done within two weeks which ended on last Friday, 3rd August, 2019.

Below is the breakdown of the Constituency Aspirants

The Regional Secretariat wish to announce to members of the party and the general public that, on Saturday, 3rd August, 2019, the window of picking nomination and filing ended successfully at all earmarked Orphan Constituencies in the northern region.

In all nine Orphan Constituencies in the region, a total of twenty nine Aspiring Parliamentary hopefuls successfully submitted their nominations before the close of the two weeks process to their respective Constituency Election Committee.

Below are the lists of all constituencies and the Candidates who have filed to contest the elections in those areas.

We congratulate everyone for the peaceful process and we wish all Aspirants the best in the primaries.

A/R: 5 aspirants to battle it Out In Orphan Constituencies 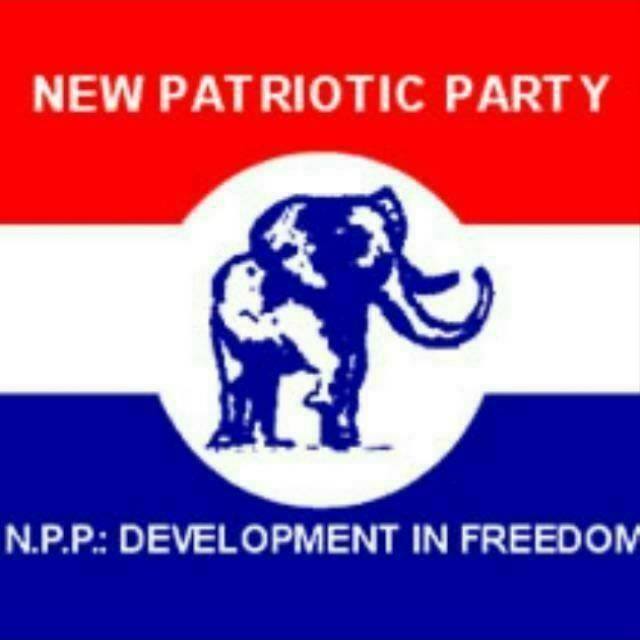