Belinda Zumebome, a young Ghanaian midwife in the Asikiri CHPS compound, Bawku Municipal Assembly, has received national praise for her humane service to a birthing mother.

The 29-year-old midwife was captured in a photo transporting a mother who had just given birth in a tricycle to a referral health facility in the Bawku Municipal Assembly, Upper East Region on Saturday, August 16, 2019.

Belinda Zumebome, whose selfless act was captured in a photo, highlights the poor working conditions of health workers in the country and the near-death experience pregnant women undergo to deliver their babies.

As a midwife at the Asikiri CHPS compound in Bawku Municipal Assembly, Belinda Zumebome, had been compelled to provide the health need of a new mother in a moving tricycle.

She was captured in a cringing photo transporting a birthing mother in a moving tricycle while she administered intravenous fluids (drip) on the birthing mother.

Belinda Zumebome has been working as a midwife in the Bawku Municipal Assembly for the past five years and this humanitarian service has highlighted her selfless nature.

MEDICAL LABORATORY SYSTEMS IN SUB SAHARAN AFRICA; THE CASE OF GHANA AFTER THE 2008 MAPUTO DECLARATION

MEDICAL LABORATORY SYSTEMS IN SUB SAHARAN AFRICA; THE CASE OF GHANA AFTER THE 2008 MAPUTO DECLARATION 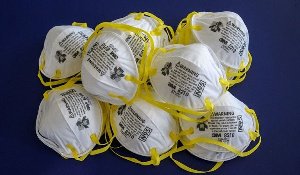 Coronavirus: Stop wearing masks if you are not sick – WHO reiterates 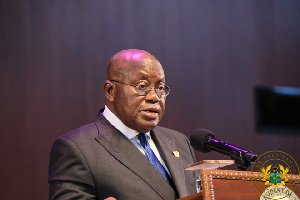 Covid-19: Government should provide names of affected people, not Lockdown.

Guidelines to be saved from COVID 19 – Akua Kwakyewaa Antwi 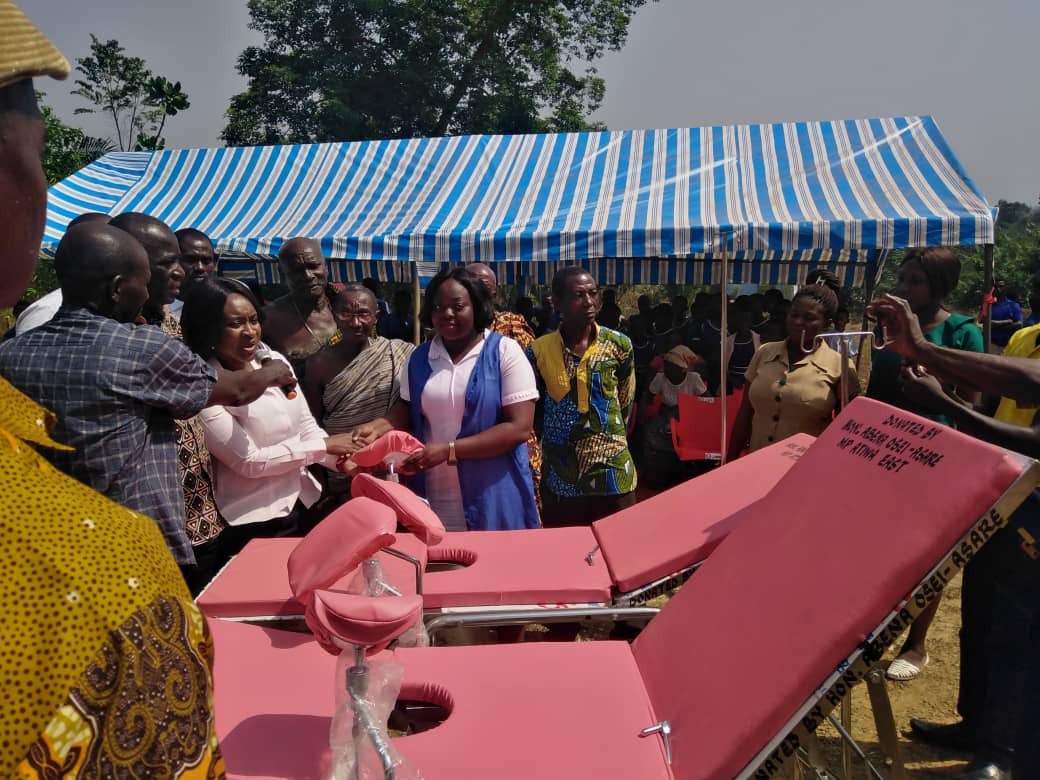 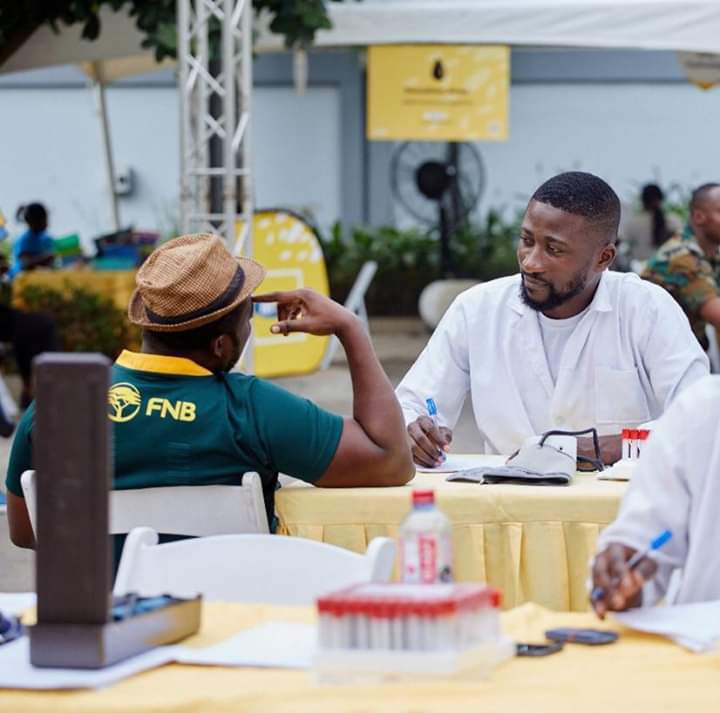 Coronavirus pandemic: do we have blood at the Blood Banks? 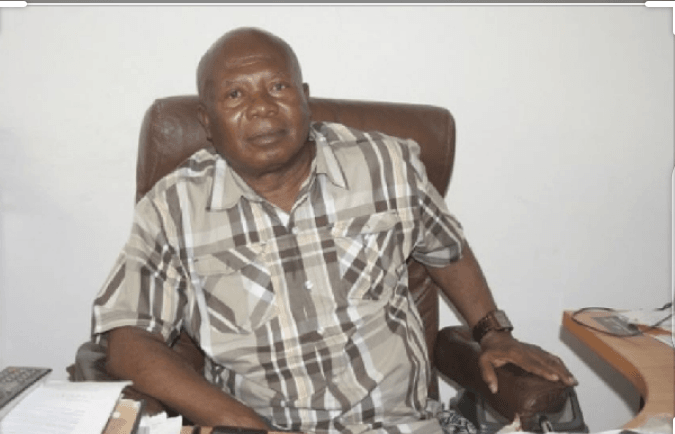 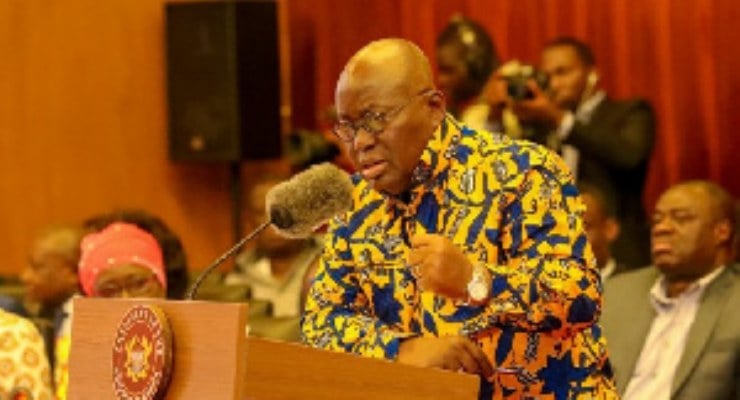 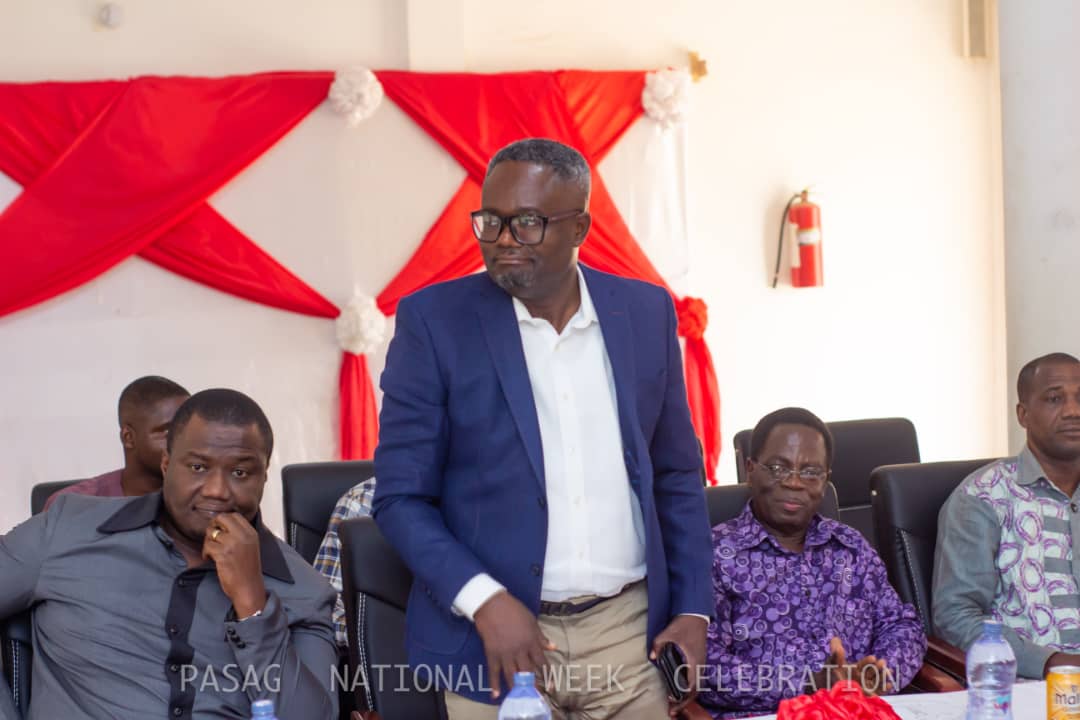 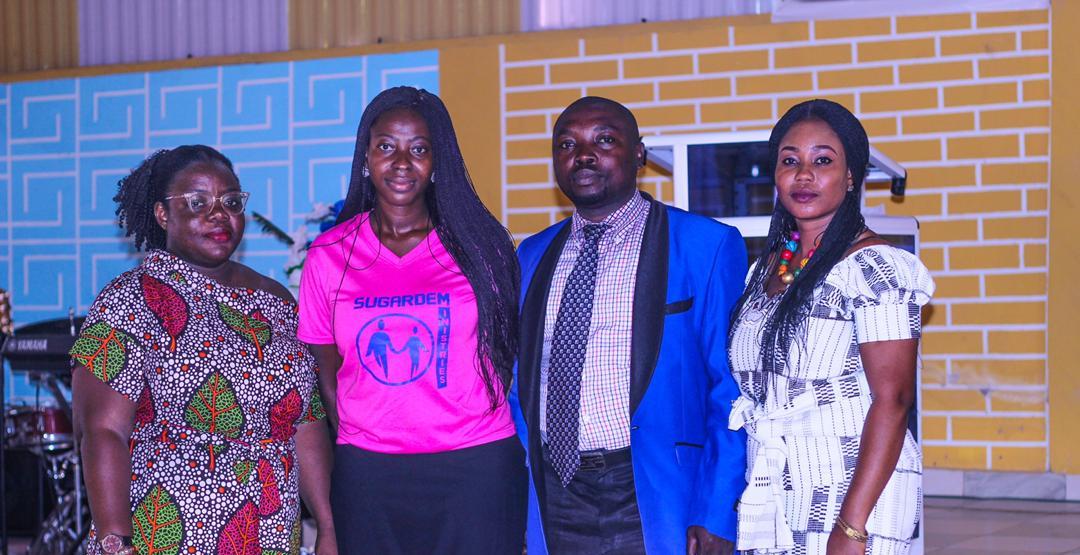 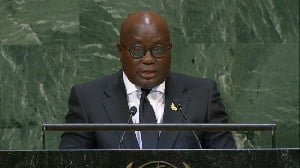