Menzgold initially defied the Securities and Exchange Commission directive to shut down its gold trading operations for operating without a licence. It later complied.

The business module of the company involves clients buying gold collectibles and depositing them for a guaranteed return between 7% to 12% every month.

The Bank of Ghana, Precious Minerals Marketing Commission (PMMC) and now the SEC have been harping that this business is unregulated.

Menzgold has repeatedly replied these institutions that it does not need a licence from any of them because they are not the appropriate regulating body.

The gold dealership enjoys substantial support from a wide range of an unknown number of clients, some of whom are unmoved by SEC’s attempt to stop the company.

“I tell you if caution is not taken, we are going to have a national funeral”, he revealed the deep level of patronage the company enjoys.

READ ALSO Ignore Their Propaganda, Our Economy Is Getting Stronger – Gabby To Critics

Dr. Tony Aubynn who is the President of the Africa Institute for Extractive Industries (AIEI) said he knows an official who has 500,000cedis with Menzgold.

“Maybe the biggest funeral will happen in my hometown Tarkwa,” Tony Aubynn said and explained virtually all entrenched workers in mining companies in the area have investments at Menzgold.

He said happenings at Menzgold have serious implications for Ghana’s financial system.

THE BIRTHRIGHT OF GHANA UNDER SIEGE BY CHINA OVER LOANS & MINERAL RESOURCES - HON. HADJI MUSTAPHAR

Sat Sep 15 , 2018
Am very sad as I observed this very worrying and sleepless issues, raging over Ghana China international cooperation and bilateral relations between this two countries. All I know is working in another country, one needs a working permit, as well as legitimate documentation, and it must be issued to non […] 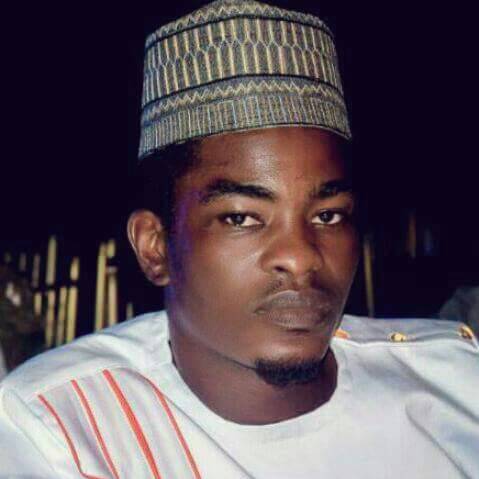