0
Read Time:1 Minute, 22 Second
KWEKU BAAKO ON PEACE FM’S KOKROKOO PROGRAMME
The documents you read on PEACE FM’s Kokrokoo programme this morning (17/7/19) were a one-sided unlawful busy-body interaction between the police and the Lands Commission.
It’s the exclusive duty of the court(the Registrar/Registry) to ensure that bail conditions imposed by a Court of Competent Jurisdiction are met by accused persons who have been granted bail, except if the court for whatever reason(s) orders the police or any other person or body to do so.
Kweku Baako, the court in granting bail to Gregory Afoko did not ask the police to do its work for it. The police in trying to conduct a search was on a frolic of its own.
Kweku Baako, for your information, that was why during one of the hearings of the contempt application still pending in court (Commercial Court 3), the judge when she realized that the court itself had concluded its own independent search ordered the police to discontinue with the so-called search at the Lands Commission!
Kweku Baako, there are authentic correspondences at the Court registry indicating that Gregory Afoko met all the bail conditions and the registry actually wrote to the police notifying them of the Gregory having met the bail conditions.
Be educated!
Nana Yaw Osei, ESQ.

Check the documents from the court registry below. Note that when the Registrar satisfied himself with the results from Lands Commission and AESL, that he wrote to the police to bring him to execute the bail bond. Kwaku Baako has been exposed! 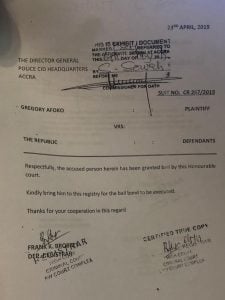 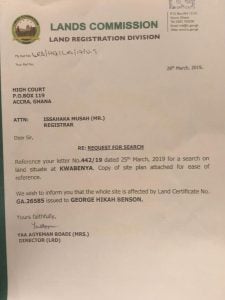 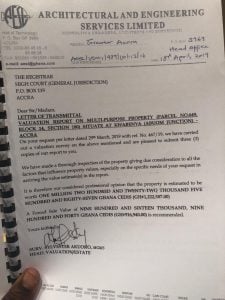 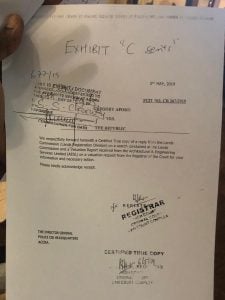 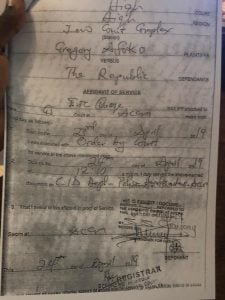 Wed Jul 17 , 2019
Ashanti Regional Secretary of the New Patriotic Party (NPP), Sam Payne has bemoaned the fact that the opposition National Democratic Congress (NDC) is laying blame at the doorstep of President Akufo-Addo for every negative thing that happens in the country. He was speaking to some claims by Civil […] 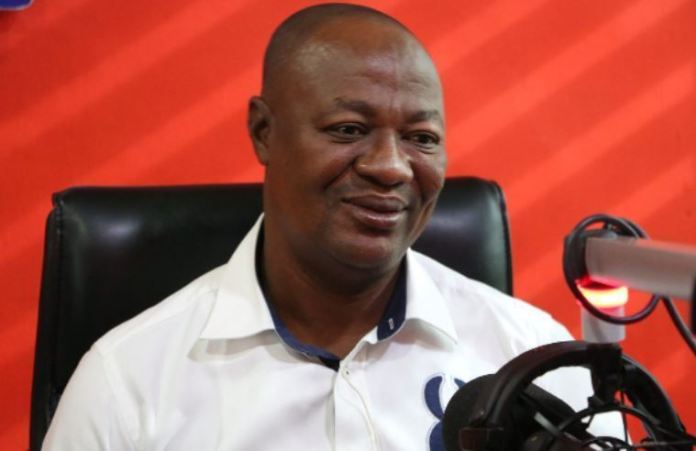