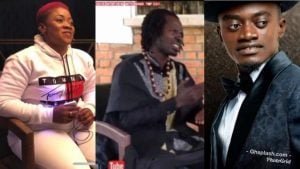 Top Kay who used to be the right-hand man of Kumawood actor Kwadwo Nkansah Lilwin has revealed that the actor’s wife has summoned him to the Manhyia palace.

According to Top Kay, Lilwin’s wife known as Patricia Afriyie reported him to the palace on claims that he (Top Kay) cursed her.

Top Kay disclosed that Patricia accused him of telling lies against her and raining curses on her.

He further stated he granted an interview to Kwaku Manu on his aggressive show and made some allegations against Patricia.

Top Kay who is now a fetish priest added that Patricia summoned him to the palace over things he said in the interview and claimed that Top Kay cursed her.

He, however, stated that he will reappear before the palace next week with his evidence to prove that he didn’t curse Lilwin’s wife.

It can be recalled that Top Kay in an interview disclosed that Patricia had extra-marital affairs with several men while she was married to Lilwin.

Top Kay further advised the actor to conduct a DNA test on his two children to confirm their paternity.

Thu Jul 4 , 2019
Saddick Adams Sports Obama writes; As part of the break in AFCON 2019 tournament to make way for team preps ahead of the Knockout stage, Sports Tourism took centre stage as Egypt Toursim Ministry used the opportunity granted by the biggest continental showpiece, to let other African fans have interesting […] 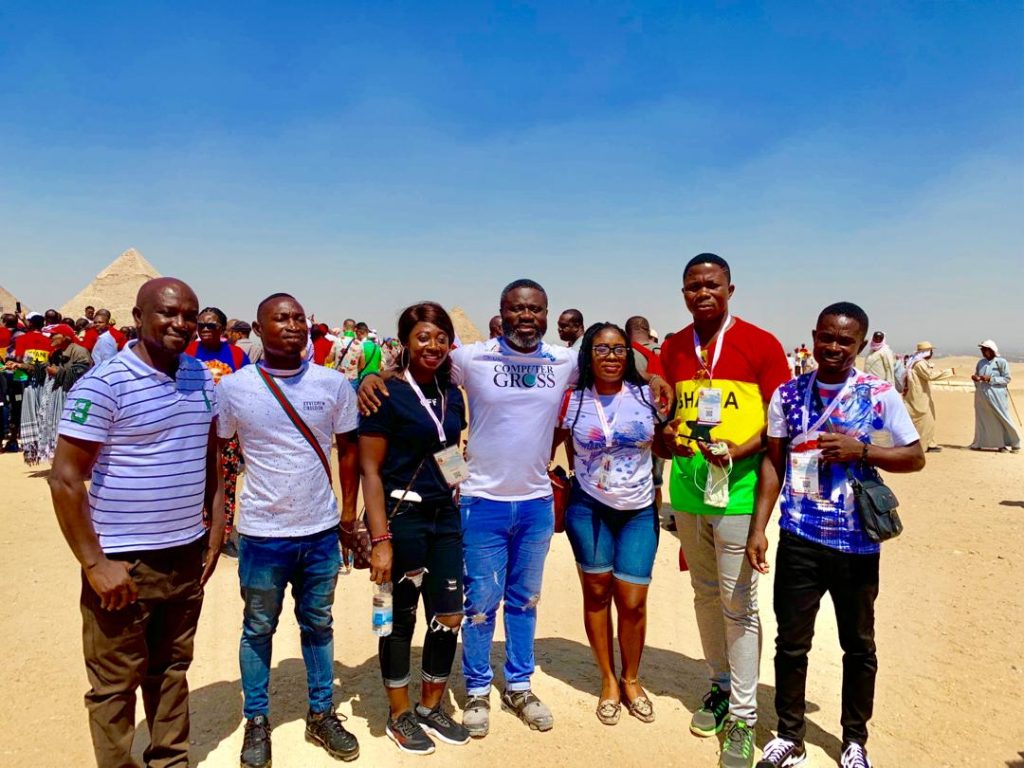