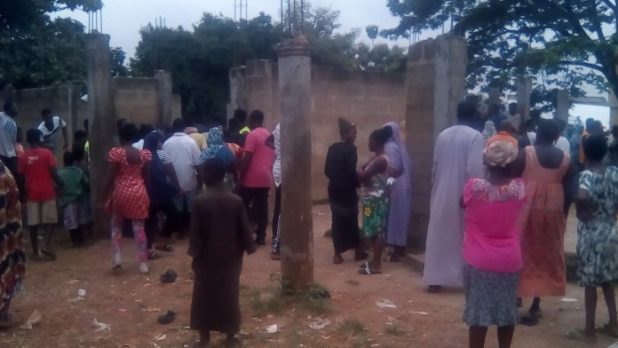 A 52-year-old Tanker driver was found hanging on a wall dead at Tafo Methodist Church at Tafo in the Tafo municipality of the Ashanti region.

The deceased, Timothy Kabutey, also known as Timoo, was found with a rope around the neck by a passer-by, who raised an alarm for residents to come to the scene. 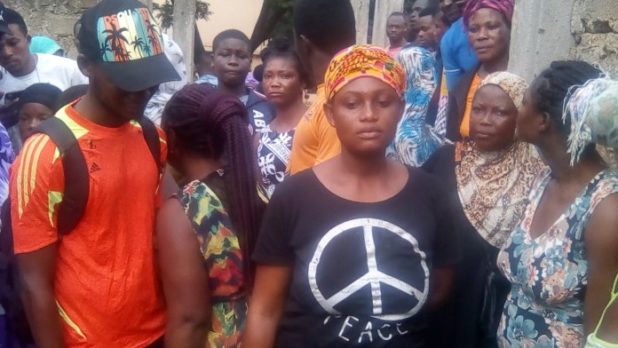 The late Kabutey was a native of Mafe-Adedome in the Volta region and father of five, according to his younger brother, Kofi Tei Adeka, spoke to Otec News’ reporter, Isaac Nsiah Foster, who visited the scene. 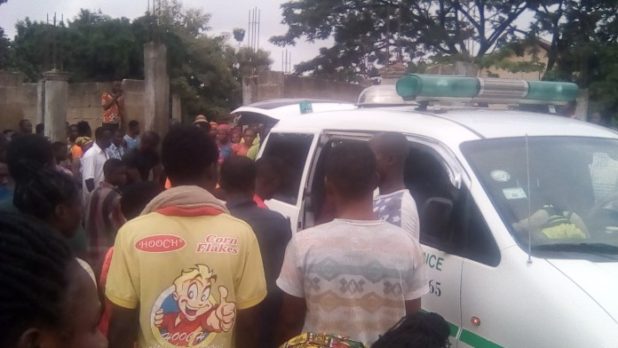 Reasons for his death is yet to be known but the family of the deceased believed someone might have done that to settle a personal score.

The body has since been deposited at the Ebenezer Mortuary by the police while investigation is under way.

Wed Jul 3 , 2019
The communication director Lawyer Sarfo Doku has called the general public to disregard the false news circulating on social media that, Asante Kotoko has sacked their head coach C.K Akonnor. Speaking to Seth Dadzie on Atinka Total Sports lawyer Sarfo said “we have not sack our head coach, we […] 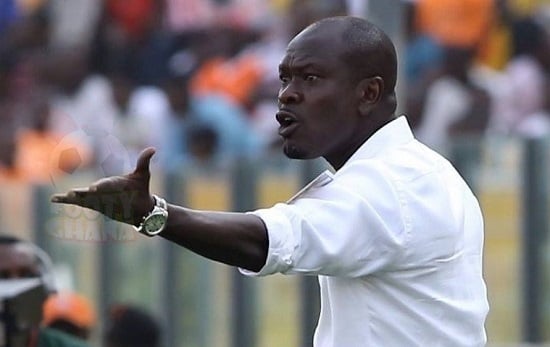