Hon Osei Assibey, Mayor for Kumasi Metropolitan Assembly (KMA) has fingered the Ashanti Regional NADMO Boss Hon Kwabena Senkyire to quit his loud talk over issues related to the assembly’s delivery on the airwaves and submit his grievances through the appropriate channels instituted by authorities.

He has set the record straight that as a professional administrator, it will be wrong for him (KMA Boss) to descend into a radio argument with the NADMO Boss on issues related to the affairs of the assembly.

Hon Osei Assibey has therefore advised Hon Kwabena Senkyire who doubles as the assemblyman for Dichemso electoral area to file all his complains through the Public Relations and Complaints Unit of the assembly if he is not clear on issues than taking the matter on-air.

These words cropped up on Angel FM 96.1 Mhz morning show program after the regional NADMO Boss Hon Kwabena Sekyire was caught in a wild toned voice chastising authorities of KMA over how the latter is going about the handling Bantama and Kejetia traders.

Hon Osei Assibey during a phone-in-interview put to the NADMO Boss that “…as a member of the assembly (KMA) if he(Hon Senkyire) feels troubled over a matter, he (Hon Senkyire) has all the freewill to come to the assembly for clarifications. As an honourable member, radio is not the right platform to address your issue…he can come home(KMA) and find out whatever he wants to know”. 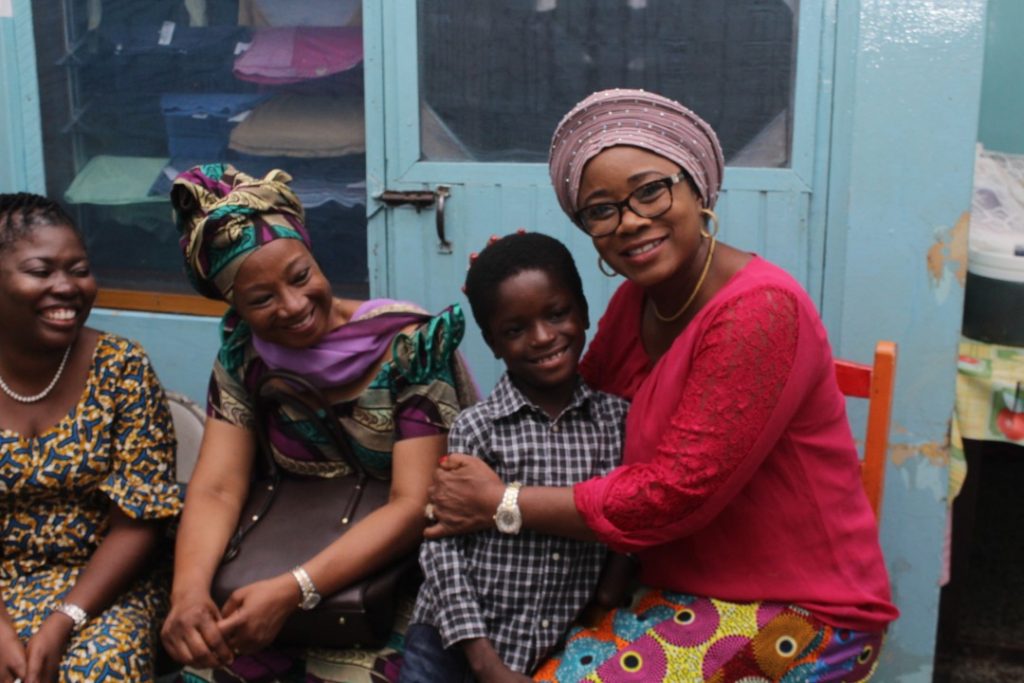