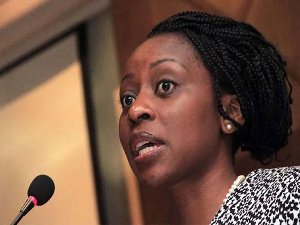 DJFLY
October 26, 2019October 26, 2019
Facebook
Twitter
Pinterest
LinkedIn
Read Time:1 Minute, 36 Second
Tuneon Radio is a compilation of Ghanaian radio stations and over 1000 radio stations worldwide that our aim is to serve our cherished listeners well with what they want. We serve them with latest news update, political shows, sports, interviews, entertainment shows etc. Download the app and enjoy best of Radio Station and ur favorite programs here. Click on the link to download

Kenya is losing billions of shillings in potential taxes to cross-border smuggling of beer from Uganda due to a huge difference in rates.

Beer on the Ugandan side of the Busia border costs half what it goes for on the Kenyan side, a situation that has proven uncompetitive for bars and restaurants on the border towns, driving down sales and taxes.

Some bar owners have also resorted to smuggling the commodity through the porous border to sell at the same rate they are sold in Uganda to win customers and stay afloat.

A half-litre beer bottle in Kenya, which sells at an average of KSh200, is sold at KSh80 in Uganda. Bars on the Kenyan side that smuggle Ugandan brands sell them at about KSh100 between Busia and Malaba.

A multi-agency team drawn from the Kenya Revenue Authority, the Anti-Counterfeit Agency and the Kenya Association of Manufacturers were told during a conference on illicit trade in Busia that the rising incidence of smuggling of alcohol from Uganda would be hard to deal with due to tax rate differences.

“Because there is no harmony in the taxation regimes between the two countries, we have seen influx of the alcoholic drinks, some which are not very safe for consumption, being smuggled even through the water bodies,” Mr Kimosop told the conference.

So rampant is the smuggling that Busia County Commissioner Jacob Narengo runs a weekly raid on pubs around the area that stock the cheap liquor.

The Kenya Association of Manufacturers said bridging the gap between the taxation regimes would help tame the vice.

“Because they are bringing it in illegally, you cannot even be in charge of the quality of what still ends up in the Kenyan market,” said KAM chief executive Phyllis Wakiaga. 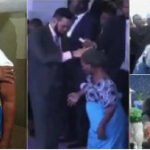 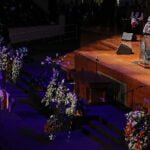 kwabena Frimpong
October 3, 2021
A group of Ghanaians based in the United Kingdom has held a party in London to celebrate the... 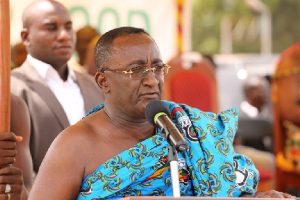