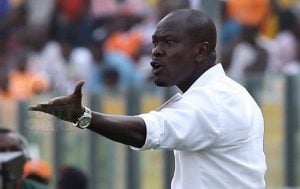 Asante Kotoko have terminated their contract with coach Charles Kwablan Akonnor after nine months in charge of the club.

The 45-year-old signed a three-year deal with the Porcupine Warriors in October last year after terminating his contract with Ashanti Gold SC.

Akonnor has disclosed that he rejected the new role as the club’s technical director and has opted to abrogate his contract with the Porcupine Warriors.
Yes its true, am no more the coach of Kotoko, I have been asked to step aside but to take over as technical director, I can’t comment, Akonnor told Kumasi-based Oyereepa FM

“In a meeting I was told this. I am even in Accra now.”
Akonnor guided Asante Kotoko to reach the group stages of the CAF Confederation Cup last year.

He helped the Reds to beat Karela United in the GFA Normalization Committee Special Competition tier-1 final to grab a ticket to the CAF Champions League.

According to reports, Kjetil Zachariassen will be the new head coach for the Kumasi-based outfit. 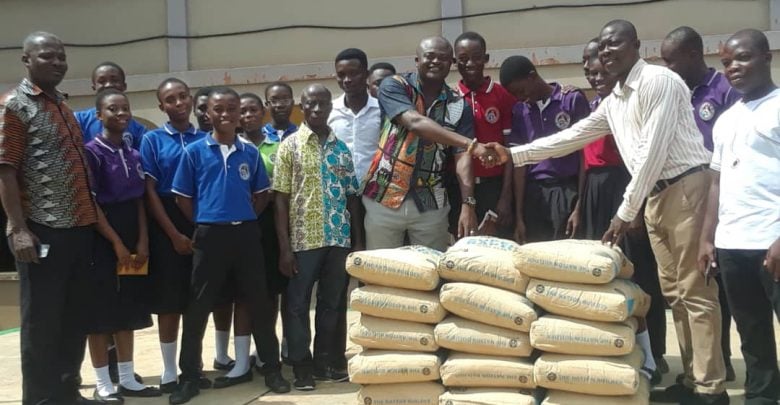