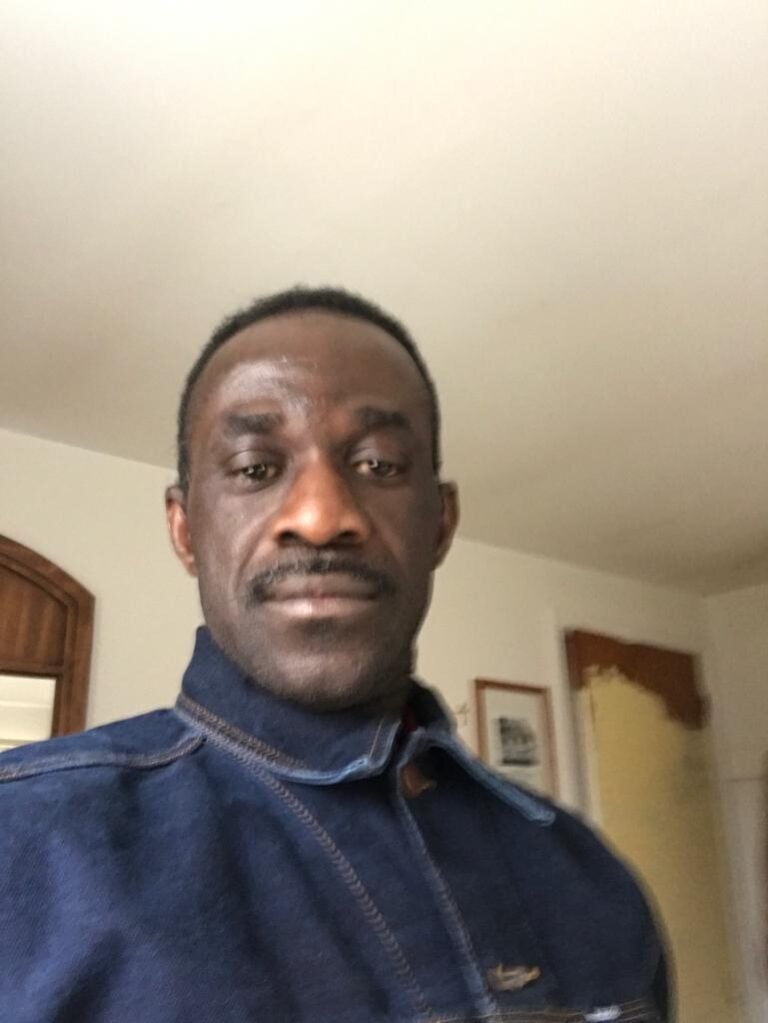 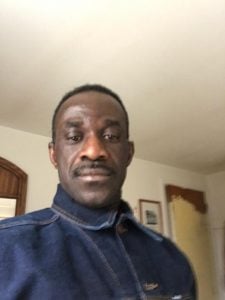 According to him, contrary to earlier claims by the current MP for Asante Akyem North, Mr Andy Appiah Kubi that Mr Boadu was not mature for the Generel Secretary position, the latter has proved his critics wrong.

Mr Andy Appiah Kubi, the former organiser revealed had before Mr Boadu was elected to head the NPP as GS created the impression that the former national organizer was not fit for the position.

But, Mr Agyapong concedes the NPP secretary has proven to be a man of straw who combines firmness and wisdom to the manner he handles party matters.

However, the former organizer wishes that Mr Boadu ensures that no individual in the party gets the opportunity to impose his or her favorite candidate on the party as parliamentary primaries come up.

Mr Agyapong fears the machinations being led by some prominent persons in the party to impose their favorites as parliamentary candidates would ruin the party’s unity and chances in the 2020 national polls.

He noted that the wanton claims of suspension on individuals wanting to contest persons who previously stood on the ticket of the party in orphan constituencies would be a recipe for disaster.

In the Ashanti Region, Mr Agyapong said the orchestration of the regional chairman, Bernard Antwi Boasiako to sort of impose his protégés on some constituencies would not augur well for the party in the 2020 polls.

Speaking to the Ghanaian Observer Newspaper, the former organiser noted that open contests should be the way to go in the NPP party since that brings the best in people and aspirants.

Mr Agyapong therefore appeals to the NPP General Secretary to call every party person to order by ensuring that contests are organized for constituencies where people show interest to contest.

The former Organizer also asks that no individual or person is allowed to remove names of persons from the NPP electoral register.

He urges that ahead of the upcoming orphan as well as other parliamentary primaries every person who has interest to compete is allowed to do so.

This, he noted will boost the party’s image as a true democratic party and grant others opportunity to be known by the ideas they have to put the party in a better stead.