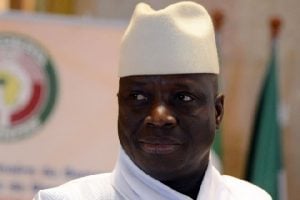 Two Gambian soldiers working for a hit squad controlled by former President Yahya Jammeh on Monday admitted to participating in the 2005 execution of 56 West African migrants, including 44 Ghanaians on the orders of Jammeh.

Lieutenant Malick Jatta and Corporal Omar A. Jallow revealed to Gambia’s Truth, Reconciliation and Reparations Commission (TRRC) that the migrants were executed by the “Junglers” squad, a paramilitary force that took orders from Jammeh, across the Gambian border in Senegalese territory.

“We were told they were mercenaries,” Jatta said, adding that he shot and killed one of the migrants. “I heard people shouting in the forest saying ‘save us Jesus.’” Jallow told the TRRC that Lt Col Solo Bojang, the leader of the operation, told the men that “the order from Yahya Jammeh is that they are all to be executed.”

Its campaign co-ordinator, William Nyarko, asked the Government of Ghana to take an active interest in the proceedings at the TRRC and seek justice for the Ghanaians, adding, other West African states, including Nigeria, Togo, and Ivory Coast whose nationals were also unlawfully killed should do same for their nationals. 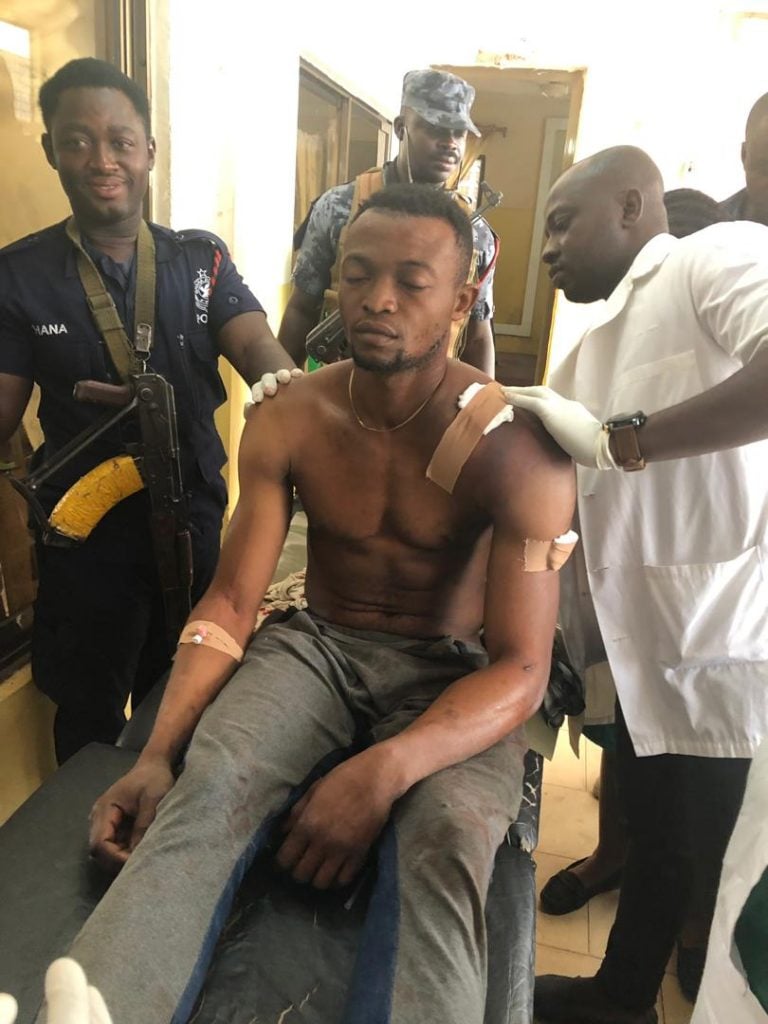