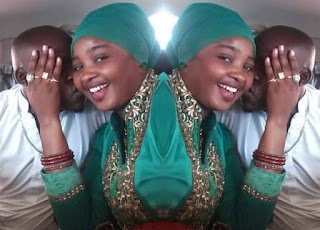 Simba Yang an artist and potential business man who is said to be illuminati in Mbale town launches multi million businesses in Mbale town. 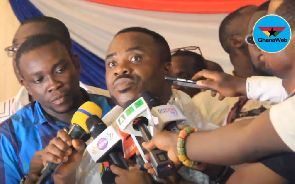 The young man who declined to reveal his official names launched a multi million businesses including an audio recording studio, a big electronic shop, and all sex large boutique. However , information reaching our desk reveal that the self proclaimed Mbale tycoon is based in south Africa where he run other businesses and reports reveal that he has adopted super natural powers that have influenced his finances.
In an exclusive interview with our reporter Simba Yang disclosed that he wants to take over one of the streets from the Eastern giant town Mbale. Meanwhile, the locals are still not certain about the progress of Simba Yang who they say is an invincible man. According to Wopaka Charles , he says the lad is in his mid 30s and owns a bigger number of posh cars around Mbale town. However, Simba young who also decided to join music has appointed Muwonge Ahmed as his manager but the question of being illuminati still evokes the minds of the locals as they revealed that he wants to make multi million wedding that will take Mbale town by surprise though the wife in question is only identified as Zarie who as well owns a boutique along the market street. More of the developments of the story coming up your way