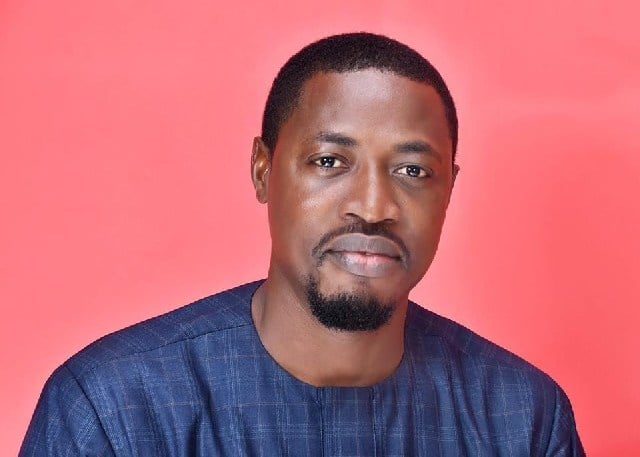 One of the sacked Deputy Chief Executive Officers of the National Youth Authority (NYA), Mr. Joojo Rocky Obeng, has said warned his boss against certain procurement decisions which breached procedure.

Mr. Obeng said the records available in the form of minutes covering meetings held over the mater indicate that he objected to some “questionable decisions taken by the leadership of the NYA”.

A letter dated 3 September 2019 signed by the Minister of Youth and Sports, Isaac Asiamah, conveyed the news of the termination of their appointments.

Their separate letters of termination asked each of them to hand over to Mr. Emmanuel Anaman-Mensah, the Director of Technical projects at the NYA.

In the case of the CEO, the letter said: “I regret to inform you that the President of the Republic has terminated your appointment. You are directed to hand over your office to Mr. Emmanuel Anaman-Mensah, Director of Technical Projects of the Authority and proceed to collect any terminal benefits or facilities due you under relevant law”.

It added: “Please ensure that you hand over and cease to act as Chief Executive Officer of the Authority not later than close of business on Wednesday, 4 September 2019.”

Reacting to the news of his dismissal in a statement, Mr. Obeng thanked President Akufo-Addo for giving him the opportunity to serve in his government but added that he expects investigations to exonerate him of any wrongdoing.

“I wish to thank President Akufo-Addo for giving me the opportunity to serve the youth of our country. For the sake of the record, I wish to state that I have no hand in the recently reported procurement violations at NYA.

“All records available at NYA, i.e. Management minutes and internal payment documents clearly show that I and a few good people have, indeed, held and taken the strongest possible opposition to the NYA-Prefos Streetlight Training engagements.

“As the Schedule Officer responsible for approving payment vouchers, I refused to ever approve any payments intended to that company (Prefos). I did not approve the over one million and eight hundred thousand Ghana Cedis (GHS1.8 million). I actually stopped the payment voucher covering that transaction and locked it up. It is still in my possession. As to why and how that cheque was written in spite of the payment voucher blockade, I leave it to the team of investigators and possibly prosecutors.

“I did advise my Director of Procurement to consider opening a bid for that transaction if they wanted me to be a party to approving the payment. Together with my colleague Deputy in charge of Operations, I proceeded to the Chief Executive Officer in his office and gave my professional advice, which essentially cautioned him not to proceed. And since that didn’t happen, I duly advised myself never to approve any cash transaction to that company. As a young entrepreneur-turned-public servant, who was offered a rare opportunity to serve, it is imperative to put out this information, as I graciously accept the decision to have my appointment terminated. I am happy that I discharged my duties with the highest level of patriotism and integrity and didn’t bother, even if it meant becoming a victim of collective action such as this.

“I wish to once again thank his excellency the President, Nana Addo Dankwah Akufo-Addo for the opportunity to serve in his government. I pray that the investigation is speedily carried out to serve justice to all who stood for the right things and punish those who, in a blatant way, dented the image of this government with this matter.”