I am still SINGLE and searching at 64- Gloria Akuff 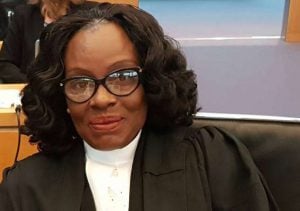 The Attorney General (AG), Gloria Akuffo has revealed that she is still single and searching with the hope of finding a partner she would refer to as a friend even at age 64.

Speaking on Personality Profile with Lexis Bill, the mother of two said she is still single till date because she did not get anybody to marry her while growing up.

“Who said if I got somebody I won’t marry today? I have not found the person yet. I am still looking”, She revealed on the show monitored by MyNewsGh.com.

Asked by host what is keeping her away from going for someone, she insisted “Maybe I have not been found and I have not found”

Pushed to give the characteristics of her ideal man, she disclosed “a friend that I can be Gloria with. I can be angry I can laugh and a true friend you can sit with and inspite of whatever differences you will have into the future you can look back and laugh together and walk your old age together”

According to her, she is still in the woods looking for that person who will walk down the aisle with her maybe in the future but said she is not sure if someone will want to marry her at such an age.

Madam Gloria Akuffo who was brought up from a polygamous family having her children with “people’s husbands” but stated if a second chance, she “wouldn’t have done it today.”

. “You know my background. I was born into a big home and at that age, you really didn’t think there was anything. But seriously, maybe I wouldn’t have done it today. ”You grow up not really seeing something wrong with having a relationship with someone’s [husband].”, she revealed.

Tue May 7 , 2019
Ramadan Mubarak By Hadji mustaphar Ramadan Karim this month of Ramadan is a month we Muslims believe the holy Koran was reveal to the holy prophet (S.A.W) beginning with a simple word IQRA (read) Therefore a time that all Muslims believe in faith and guidance This is the time all […] 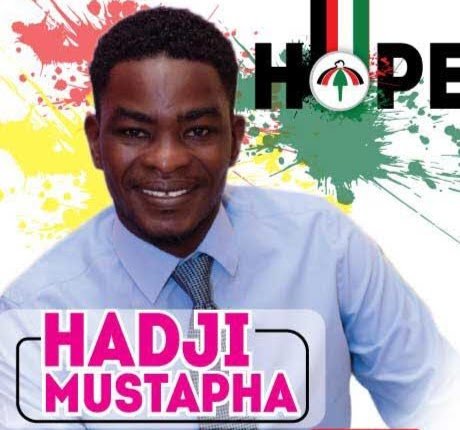