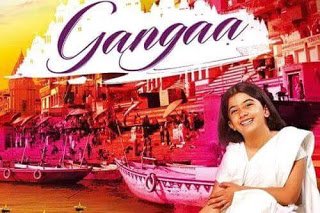 She tells the ladies to bring Ganga to her room. I will check her.

Sarkodie’s US-based Promoter in the grips of US police for $250,000 credit card fraud