Government has rejected allegations that it has done nothing about a sports corruption scandal that has attracted a FIFA ban on former Ghana Football Association (GFA) President, Kwesi Nyantakyi.

Kwesi Nyantakyi is not allowed any involvement in any football-related activities and is also to pay a CHF500,000 fine.

The one-time superstar of sports administration in Ghana was captured in a video transacting business with a supposed investor and prospective sponsor of the Ghana Premier League.

Unknown to him, he was transacting the business with agents of investigative journalist, Anas Aremeyaw Anas, whom he had demanded monies in excess of $11 million ostensibly to settle some of Ghana’s top politicians including the president, his vice and some ministers of state.

The documentary was broadcast to packed audiences in Accra and Kumasi in June and made Ghana’s football officials a laughing stock on social media.

Kwesi Nyantakyi resigned from his FA, WAFU, CAF and FIFA posts days after the video broadcast and was placed under a 90-day ban which was extended by another 45 days before the life ban.

He has indicated he will appeal the FIFA decision.

But the ban, four months after the documentary was aired, raised questions about efforts the state has been making to punish officials implicated in the video.

Godfred Dame who was charged with the task of dissolving the Ghana Football Association before it was halted explained that FIFA has been very appreciative of government’s efforts in dealing with the scandal.

He said government sent a six-page letter detailing work done on Kwesi Nyantakyi since investigations by the award-winning journalist.

He said there are at least 12 email correspondences between government and FIFA on steps being taken on the matter.

There was also the Dzamefe Commission report which government submitted to FIFA detailing circumstances surrounding Ghana’s abysmal participation in the 2014 World Cup in Brazil.

Below are copies of the correspondences between the government and FIFA: 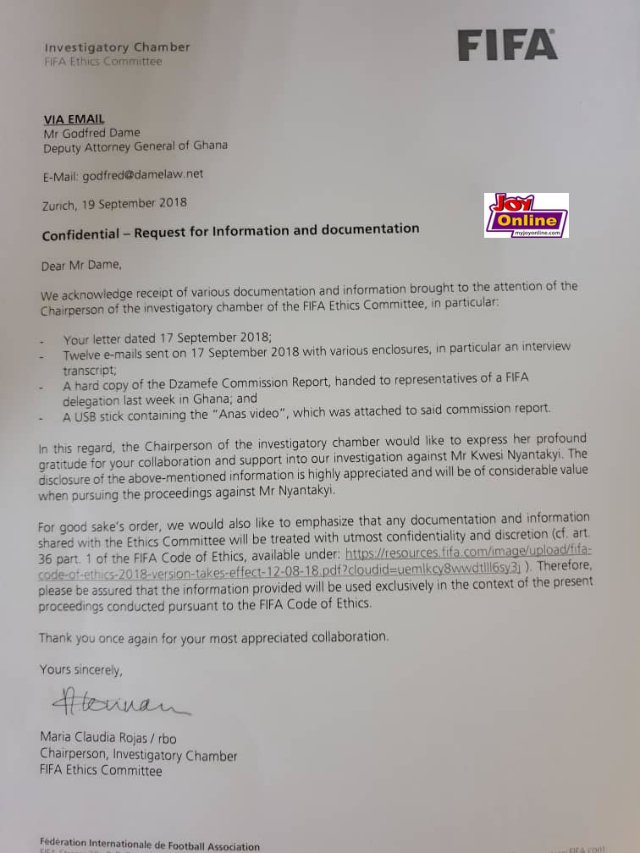 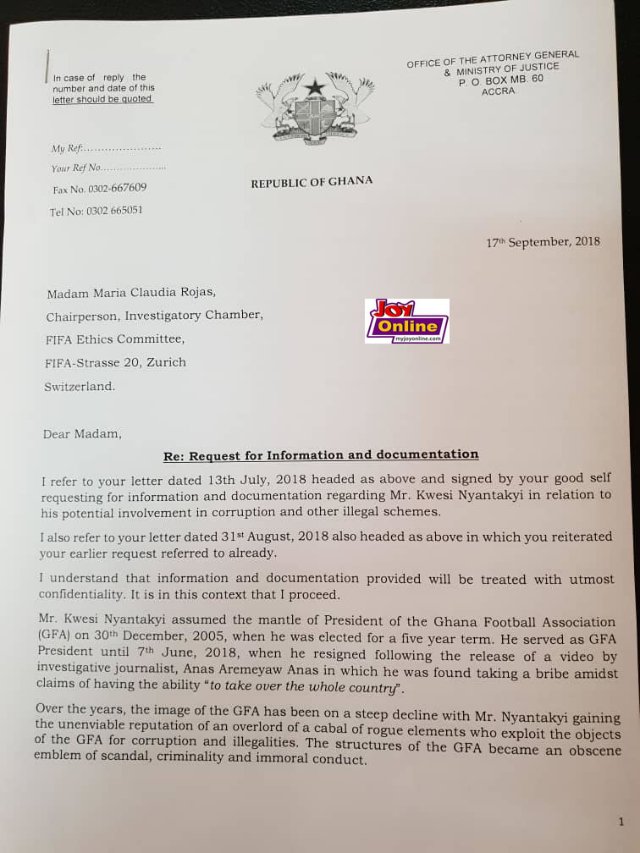 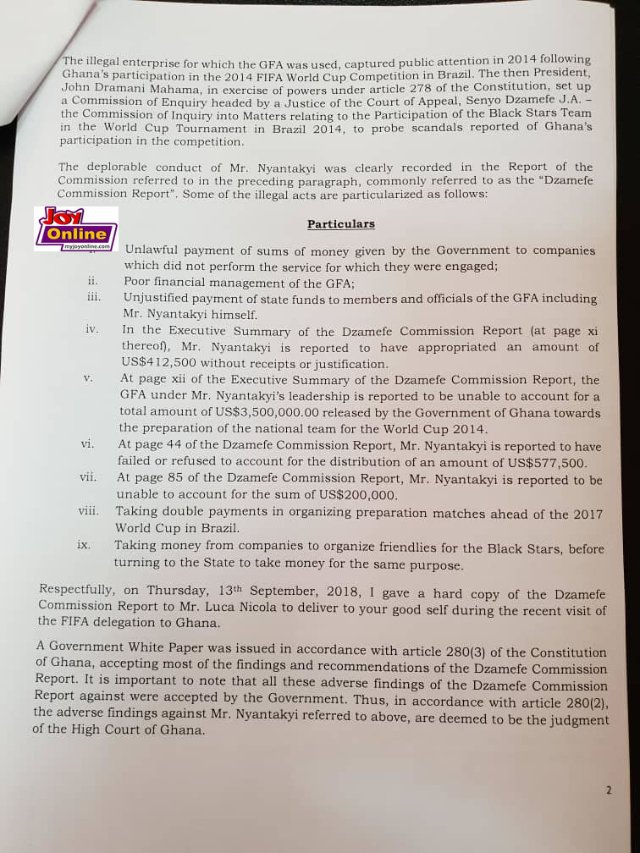 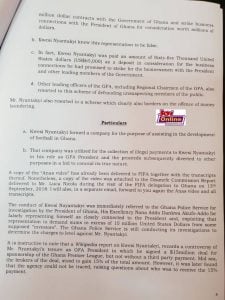 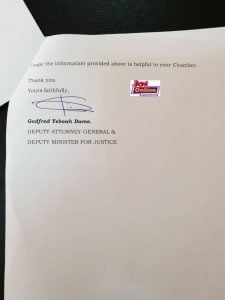 Thu Nov 1 , 2018
Report reaching the corridors of GhanaChurch. com and AfricaChurches. com indicate that, self-acclaimed Evangelist Emmanuel Addai, who has been tagging prominent people in the country as Illuminati. According to GhanaChurch .com analyst, Evangelist Addai in his latest video clearly expressed Kofi Adomah Nwanwani of Adom FM and KOFI TV host […] 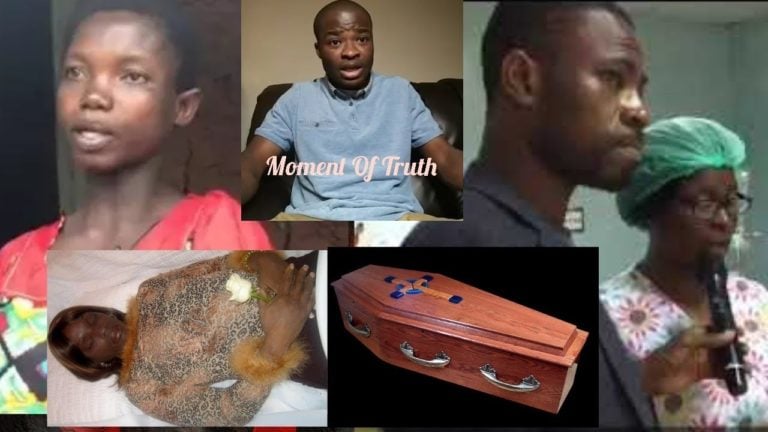