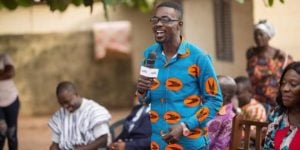 The court at its sitting on Tuesday over an appeal filed by Royal Horison also ordered the company to pay NAM1 compensation for the period he has been incarcerated in Dubai.

Royal Horison, feeling hard done by when the court ruled in April in favour of NAM and Menzgold, filed an appeal to overturn the ruling but the court says the appeal lacked merit.

MANASSEH’S FOLDER: The New Building for Our “Useless” Parliament

Wed Jul 3 , 2019
MANASSEH’S FOLDER: The New Building for Our “Useless” Parliament Parliament says the construction of a new chamber building will start by the end of this year In July 2018, I conducted a poll on Facebook on the usefulness or otherwise of the parliament of Ghana in our democracy. Here […] 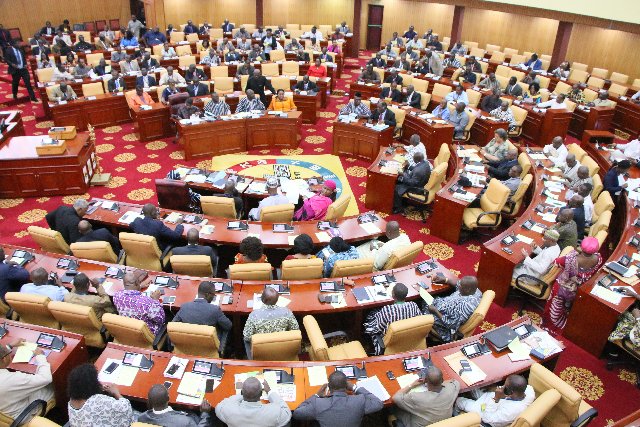