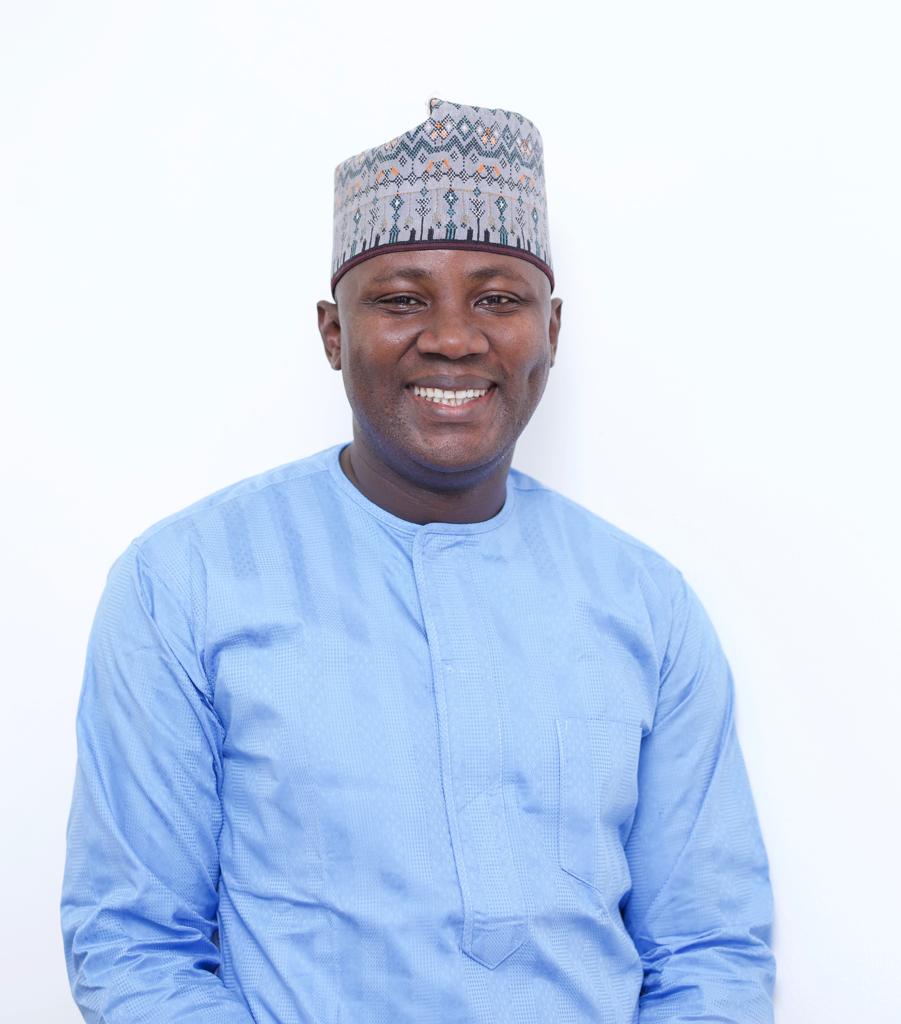 After three weeks of talking to Constituency Executives, Electoral Area Coordinators, Council of Elders of the NPP in the Tamale Central Constituency and all Polling Station officials of the NPP, The Voiceless Media can report that Dr Imoro Anyars Ibrahim also known as Dr. Barhama will win the September 28th Primaries of the NPP by 98%.

Our polls were deliberately targeted at only the delegates who will be voting in the primaries on September 28.

In all, 727 delegates will be voting in the Tamale Central constituency in the primaries. It was a direct question of who amongst the two aspirants they will vote for on September 28th.

Fourteen (14) out of the 17 Constituency Executives say they will vote for Dr. Barhama including the Constituency Chairman of the Tamale Central Constituency.

The 12 Council of Elders of the NPP in the constituency did not make their polls open and we respect their position. Should all of them vote for the other contender, it would have been insignicant to deny Dr. Barhama a landslide victory.

The delegates at the Tamale Central constituency who did not shy away from declaring their votes openly for Dr. Barhama say he stayed connected to the constituency after the last election in which he was the Parliamentary Candidate of the NPP in the constituency.

They stated further that he has always attended to their needs the best way that he can and is always present in virtually all their social activities and party related activities.

In the 2016 Parliamentary Elections, Dr. Anyars Imoro represented the NPP in the Tamale Central Constituency and polled 23,761 votes with Alhaji Inusah Fuseini Abdulai securing 39,545 votes to retain the seat for the NDC.

It was widely speculated that the 2016 Parliamentary elections in the Tamale Constituency was rigged. This perception is partially the reason for the delegates interest in Dr. Anyars representing them again in 2020.

Dr. Ibrahim Imoro Anyars, also known as Dr. Barhama is the CEO of NABCo, where he is leading the organization in massive delivery of jobs to about 100,000 unemployed graduates of our tertiary institutions. 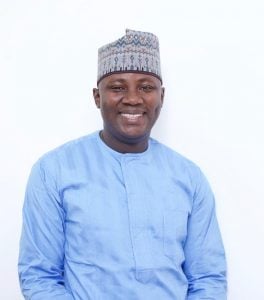