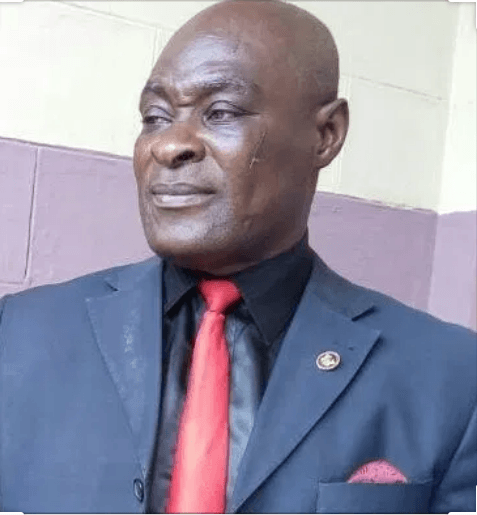 Expressing their dissatisfaction over his handling of issues in the community they have reiterated a call on him to pave way for a new candidate, who has vision and flesh ideas, to contest at the area.

An interview with them complained about lack of development and robbery cases and are incensed about the comments of the Assemblyman in respect of snatching phones and attacking people’s that poses fear and panic to lives at the area.

They called their Assemblyman About the situation in the community and he talked to them anyhow without finding solution to the problem, he begged them to vote him but not performing therefore warning him not file his nomination to contest again.

CALL SOME OF THE AGGRIEVED RESIDENTS ON 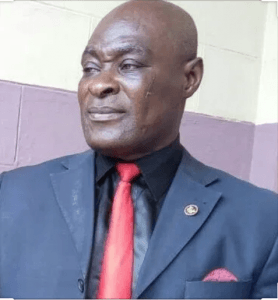 I love to be slapped when having sex – Ghanaian actor