Former Member of Parliament (MP) for Asikuma Odoben Brakwa constituency in the Central region, Hon. Paul Collins Appiah-Ofori, said corruption in the country would have been reduced if he has been employed at the Office of the Special Prosecutor (OSP).

He said as an anti-corruption campaigner, his partnership with Martin Amidu would even scare civil servants to think of indulging in corrupt practices, as his anti-corruption prowess is widely known among politicians in the country.

Speaking in an interview on Otec FM’s morning show, ‘Nyansapo’, hosted by Captain Koda on Friday, August 23, 2019, the former New Patriotic Party (NPP) legislator said he personally wrote to Nana Addo to willingly offer his service in the fight against corruption at the OSP, but yet to receive response.

Hon. Appiah-Ofori statement came in reaction to investigative journalist, Manasseh Azure Awuni’s expose on the corrupt practices of the Chief Executive Officer (CEO) of Public Procurement Authority (PPA) Mr. Ajenim Boateng Agyei, who has been suspended by the president.

“I personally initiated the process for my appointment two years ago but the President, who I describe as good friend, has failed to respond to my appointment. My partnership with Mr. Martin Amidu would have been one of the best in the fight against corruption in the country,” he boasted.

“I still have the passion to fight the canker, would have been good to be appointed under the Office of the Special Prosecutor to specifically investigate corruption in the private sector while Mr. Martin Amidu deals in the public sector,” he added.

He further charged the government to ensure the laws set up to fight corruption was applied to the latter, adding that failure on the part of the state to apply sanctions to culprits is the major cause of widespread corruption in the country.

Hon. P. C. Appiah-Ofori would be remembered in 2009 under the Kufuor administration for exposing the NPP MPs for receiving $5,000 each, including himself, when he appeared before the Inter- Ministerial Committee tasked to review the sale of Ghana Telecom. 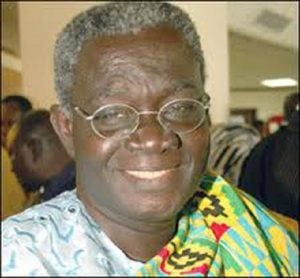 Board member resigns over 'issues' at National Youth Authority 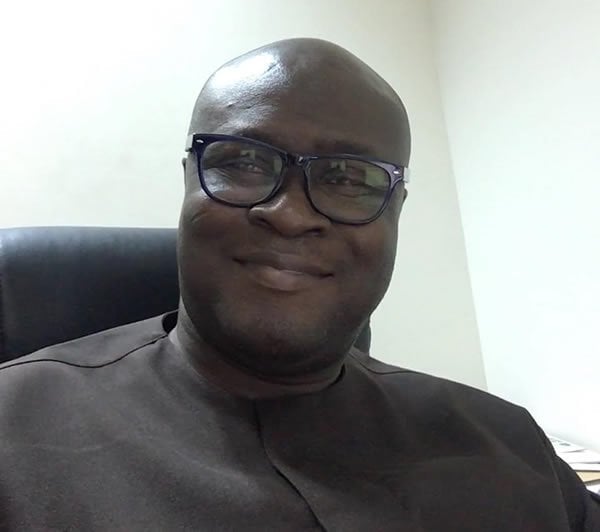