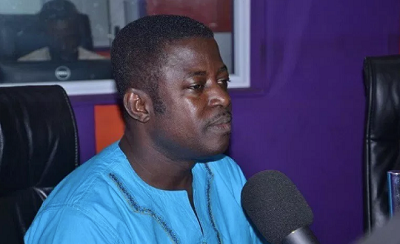 The Member of Parliament (MP) for the Bantama Constituency, Daniel Okyem Aboagye

The Member of Parliament (MP) for the Bantama Constituency, Daniel Okyem Aboagye has justified the proposed construction of a new Chamber of Parliament saying it is “something that is worth doing” and “good use of our money”.

When quizzed by on Joy FM’s Super Morning Show if the chamber which has been widely reported would cost $200m was the best use of money, the MP said: “…It is something that is worth doing, it is a good use of our money. Of course, we will not leave the rest of the issues untackled. Employment are being created, we are managing the economy very well. If we can have two hundred million dollars that is good money that can also be used to build our democracy, I think it’s a good use for me”. 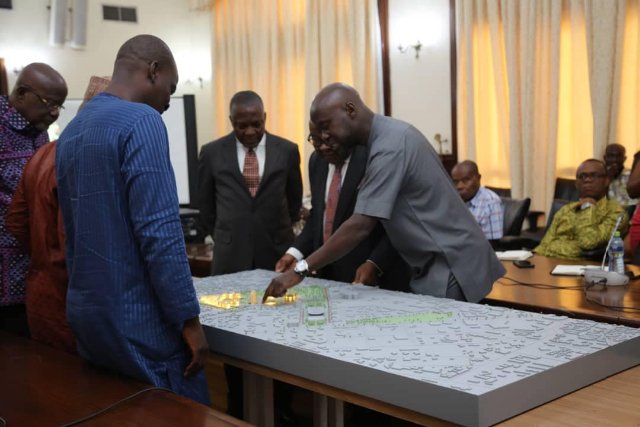 The new parliamentary chamber which will have a sitting capacity for about 450 Members of Parliament when completed will be constructed by the architectural firm – Adjaye & Associates.

It is expected to house facilities including diplomatic offices, a library, a museum, a church, a mosque, eateries, press conference rooms, galleries, a car park, an upper gallery garden, a post office and other facilities to complete the Parliamentary enclave.

According to Mr Aboagye, the sitting capacity of the new chamber will allow for a fairer representation of the people in Parliament and a fairer distribution of resources to MPs.

He explained: “The type of governance we have chosen for ourselves is democracy and democracy I believe is a representation of the people. And so, if we have situations where some members that represent the people come to the house with less than 10,000 votes and others come with 130,000 registered voters voting for you, you see that even though you are representing the people, the disparity is too huge, is too much.

“So, if you want a fair representation of the people. Then I believe, you should at least… Not to try to say let’s get equal number of people but some reasonable fairness in terms of representation”.

“If one person is representing over 130,000 registered voters and another person is representing about 7, 10,000 whatever the number might be. That is not fair because when it comes to the distribution of the national cake and I want to use the commonest one that we all know; the Common Fund, it is shared equally.

“…So, how do you expect an MP who has 130,000 constituents or registered voters and for that number and by extension a huge number of people to represent to be able to take care of the little that he has. So, I believe, If we can get the opportunity to ensure some fairness in the representation, it will be better”.

“That’s why I support the fact that, if we can get some opportunity to put up a structure that will accommodate more and of course I won’t advocate that we should basically consolidate, we cannot consolidate constituencies to get one, then we should at least divide the bigger ones so that people can equally get some fair representation, that is my argument”.

He also suggested that the current chamber was small because during functions such as the State of the Nations’ Address by the President, chairs had to be moved into the house to ensure that some guests could get spaces to sit. 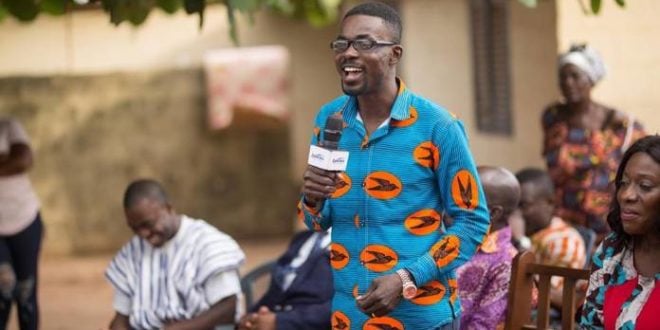