Mr Kwarteng has served as MP since 2010 for Spelthorne, Surrey, south-east England.

On November 16, 2018, he was appointed Undersecretary of State in the Department for Exiting the European Union following the resignation of Sue-Ellen Braverman.

Mr Kwarteng was promoted on Thursday to become UK Minister of State for Business, Energy and Industrial Strategy and is a senior member of the government attending cabinet.

Born in Waltham Forest, Mr Kwarteng studied at Eton College and moved on to the University of Cambridge, where he studied for a doctorate in British history.

He graduated from Harvard University and has written several books, including Ghost of Empire: War and Gold and Thatcher’s Trial.

Mr Kwarteng has also served as a member of the public accounts committee in the UK and was parliamentary private secretary to the Leader of the House of Lords, Baroness Evans of Bowes Park.

Since he was elected as MP in 2010, he has consistently supported local enterprise and called in Parliament for business-friendly reforms.

One of Mr Kwarteng’s achievements is finding local entrepreneurs of tomorrow. He launched the Spelthorne Business Plan Competition in 2013

He has been frequently tipped to become Britain’s first black Tory cabinet minister. Popularly known as “the black Boris”, he could go all the way to the top.

Fri Jul 26 , 2019
A woman collapsed in a sanitation court room upon hearing she had been found guilty in what city authorities call “trading at unauthorised location and in an insanitary condition.” Edna Mensah who is a trader at the Agbogbloshie food market in Accra and 11 other traders were convicted separately on […] 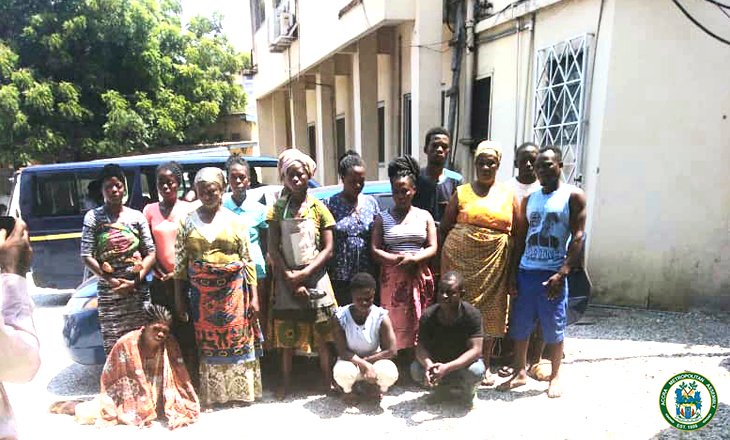