Chairman Stephen Ayesu Ntim has been to each of the 275 constituent offices of the NPP not once but on several occasions.

As a result, he knows all the NPP executives in every constituency and also knows a lot of the NPP members in the various constituencies.

By contesting for the NPP national chairman election on multiple occasions, and thus visiting the grassroots on each occasion, the NPP grassroots members have naturally developed a filial relationship with Mr Ntim.

That relationship has become an invaluable SOCIAL CAPITAL in the hands of Mr Ntim.

The NPP REQUIRES that rare INVALUABLE SOCIAL CAPITAL in the hands of Mr Ntim to leverage on to galvanize the NPP’s grassroots members into a united, energized and formidable force needed to win the 2024 presidential and parliamentary elections, a united force similar to what the NPP presented in the 2016 elections.

Chairman Ntim already has a good existing bond with the grassroots. Unlike others, he’s not now trying to establish an artificial bond.

Mr Ntim has a deeper and better appreciation of the CULTURE and TEXTURE of the NPP due to his many years of diverse leadership experiences with the party beginning from when he was elected as 1st Vice Chairman in 2001.

Therefore, the NPP must have Mr Ntim lead it as its National Chairman. The NPP will eventually be the biggest beneficiary.

Ladies and Gents, I present to you STEPHEN AYESU NTIM! The Man with the blueprint to break the 8 (Eight)

Thu Sep 9 , 2021
Nana Poku Frefre, a National Youth Organiser hopeful of the ruling New Patriotic Party, has condemned the “do-or-die” comments made by the former President, John Mahama. The leader of the FrefreDom Movement has described the comments as most unfortunate and said it could be the root of political […] 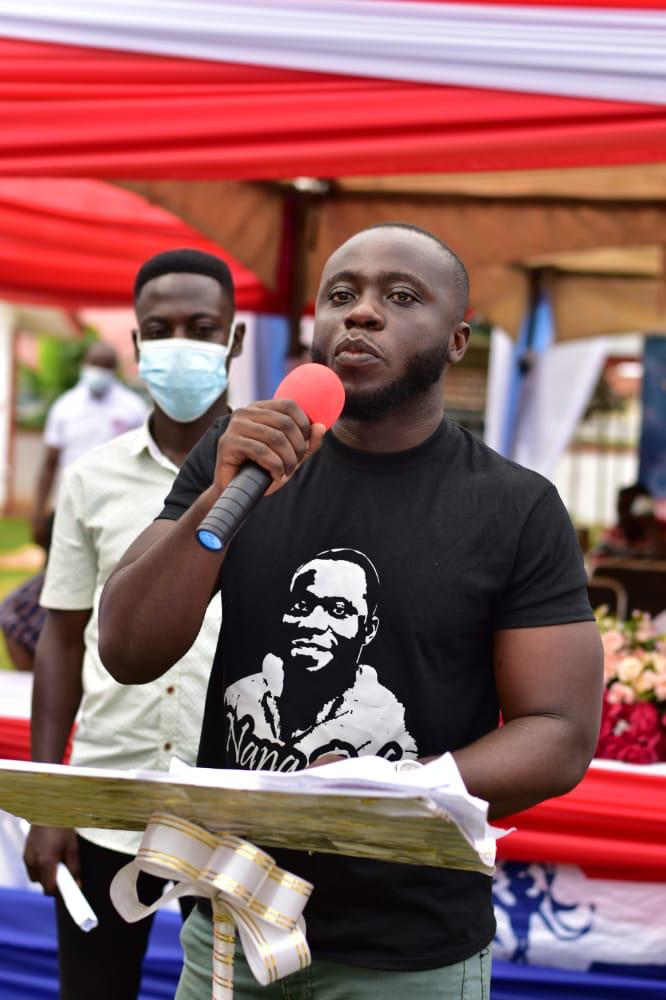