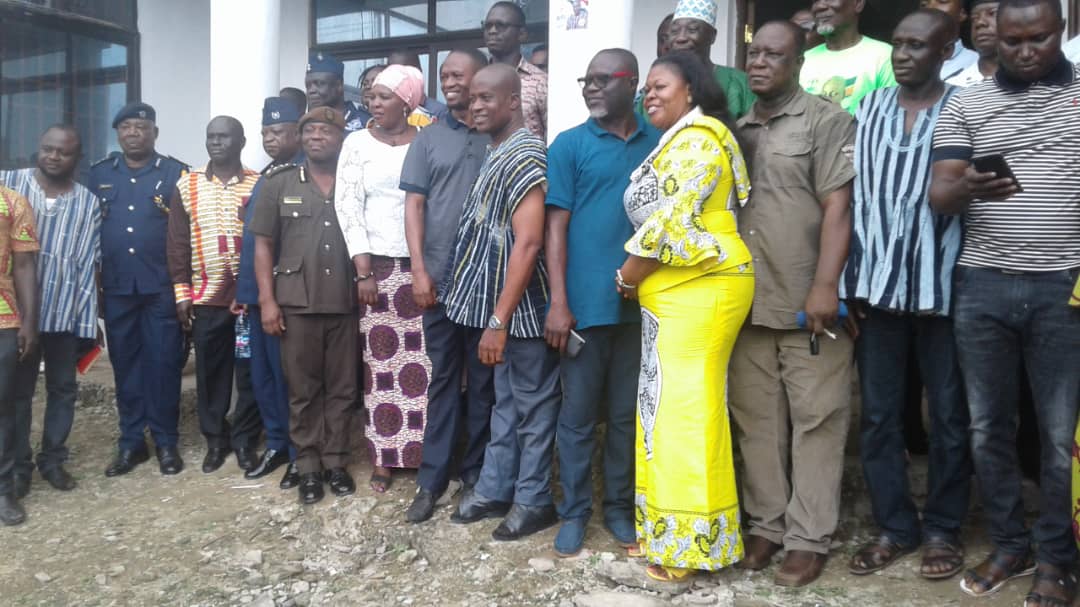 She has urged political leaders and functionaries to pontificate their political ideas and visions in an atmosphere of peace and mutual respect for national good and stability.

Mrs Evelyn Ama Kumi Richardson disclosed this at a historical familiarisation visit to the regional executives of the National Democratic Congress (NDC) in the Bono Regional capital sunyani.

The visit which is first of its kind in the region was graced by all the regional executives of the opposition National Democratic Congress, the regional security council and the media practitioners.

She noted that Ghana has earned respect among the comity of nations because of its democratic history and the country’s respect for rule of law and commitment to the workings of the institutions of governance, borne out of democratic path.

According to the Bono Regional Minister, actors might disagree on issues, the mode of doing things and even on personalities and institutions used in executing programmes and projects in respect of Ghana’s Democratic dispensations, but it is not a license to create a state of anarchy.

“As we journey towards another major elections there is the tendency for political parties to drum home, their ideas, while at the same time crucifying the opinions and beliefs of their opponents,” she said.

“Literally, once you do not accept other people’s opinions, you equally do not have any moral right to demand acceptance of your beliefs from them,” she added. 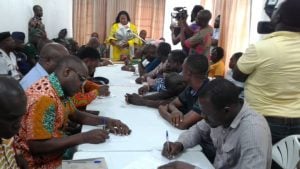 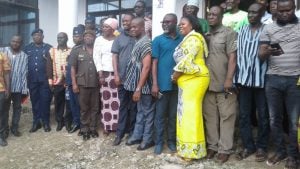 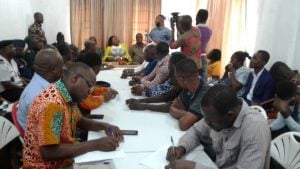 Speaking on behalf of the National Democratic Congress Mr Takyi Arhin Thunder prayed for fairness on the part of the security services as we journey a major political season towards 2020 elections.