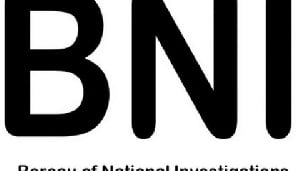 An officer with the Bureau of National Investigations (BNI) and one other have been killed in chieftaincy clashes at Mankessim in the Central Region, MyNewsGh.com has confirmed.

Six (6) others including a Police Inspector and a police investigator sustained various degrees of injuries and are currently on admission at a health facility responding to treatment.

It is not immediately known how the deceased as well as the injured were caught in the crossfire but MyNewsGh.com gathered that the incident was triggered by a chieftaincy dispute surrounding the installation of Omanhemaa of Mankessim resulted in which the two who were monitoring undercover and reporting were killed.

SSNIT to stop paying monthly benefits to pensioners in 2020

Five (5) suspects have so far been arrested in the house from which the firings were done by a standby police team while police have intensified search for their accomplices said to be on the run.

Meanwhile, the injured Police Inspector has been referred to Cape Coast Teaching Hospital for further treatment. 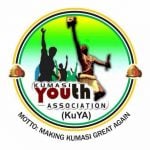 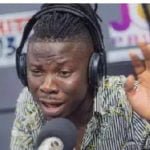