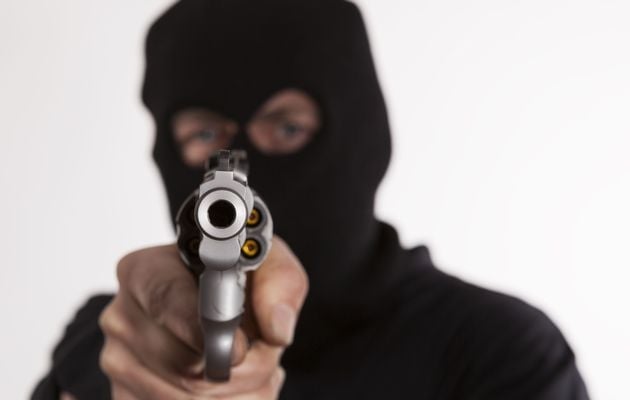 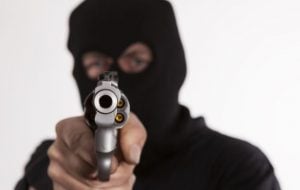 A driver has been shot dead in a deadly highway robbery attack in the Fanteakwa North District of the Eastern Region.

Some victims who suffered minor gunshot injuries were rushed to a health center at Dedeso for treatment.

Starr News has gathered the six-member gang mounted barricade on Abooso to Dedeso road and succeeded in robbing many vehicles with market women from Begoro market and mourners who were traveling from Accra to Mpeam to attend a funeral.

The police are investigating the crime as they beef up security.