Members of the New Patriotic Party in the Ashanti region are confused as to why the vehicle of the regional Director of the National Disaster Management Organisation is used in escorting illegal logging vehicles.

The Mitsubishi Pick-up Vehicle of Mr. Kwabena Nsenkyire was seen escorting three fully loaded trucks of sawn logs at Duyan Nkwanta bear Mankranso which shows they might have been felled in one of the forests there.

His official pick-up vehicle with registration number GV 1113-14 was slowly driving behind the trucks and blowing its siren to make the illegal operation an official one.

Tongues have been wagging since the photograph of the said vehicle escorting the logs to an unknown destination hit social media and courting shame for the New Patriotic Party Government.

Even though Mr. Nsenkyire has attempted defense of his supposed illegal activity, many more questions have come up which he is yet to answer.

In an interview with Oheneba Nana Asiedu of Fox Fm, he stated that he, as NADMO boss requested the logs to help some district offices in the region whose roofs had been ripped off.

Of particular mention were the ‘Manso Nkwanta Educational Office and other schools’ which had their roofs ripped off as a result of heavy rains hence the need for the logs.

His office, therefore, thought it wise to solicit for support in that regard to get the logs to help.

However deep throat sources in the Ashanti regional NADMO office have denied any knowledge of the whereabouts of the logs.

The logs which he claimed to have appealed for, to help the Manso Nkwanta Educational Office and some other schools cannot be found there.

Again, our source revealed that soliciting for support to roof buildings of any nature is not part of NADMO’s responsibility.

“What we are aware of is that Getfund funded that project so is not sure which another one he went to beg for and from whom?” Our source revealed.

Modernghanaonline.com is also aware of some forest reserves in the area that could solve this challenge than going as far as a forest in Mankranso so why that journey?

Members of his own party are so embarrassed that they have to be defending another scandal which will derail the popularity of the party in the region especially, and across the country.

We are eagerly following this story and will furnish you with more details soon. 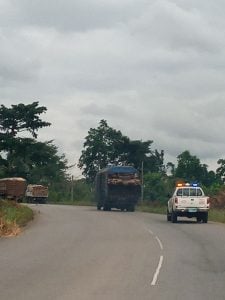 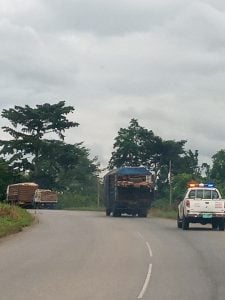 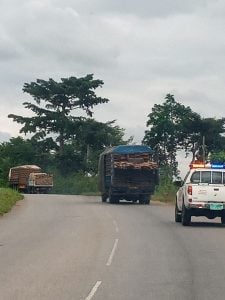 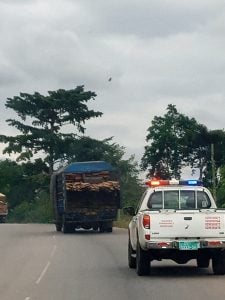 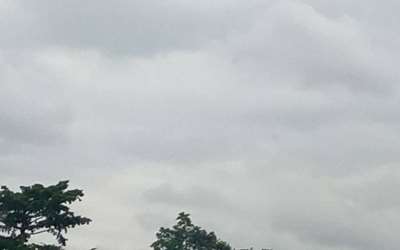 Even the 'citadel of capitalism' saved its banks; Ghana chose to kill its own – Kofi Amoah