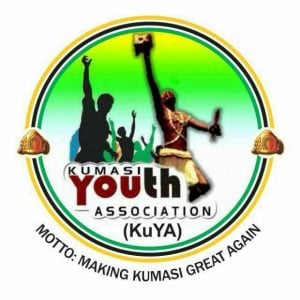 Our able practiotioners from the media, Ladies and Gentlemen. We deem it a great privilege to have met your huge presence here despite the short notice.

Today, the executives and Members of Kumasi Youth Association have convened here to bring to your attention a mouth watering exposé of an intercepted document for Suame Sub Metro LESDEP Coordinator under erstwhile NDC government of a corruption scandal.

KuYA as part of our social responsibility to the good people of Kumasi and Asante as whole has decided to put our spot light on the activities of Heads of various institutions, unit, et al particularly those established to seek for the welfare of the people in Kumasi and Asanteman at large.

KuYA promises to be firm and fair in our dealings and not care where the axe will fall.

As part of this Holy agenda seeking for the well-being of our people and to protect the public pures we have chanced on a mouth watering corruption scandal at LESDEP in Suame Sub Metro.

It is our firm believe that any person suspected to be involve in corruption should not be covered up and should be made to face the full regrows of the law, so as to serve as deterrent to those serving us in the present administration having the intentions to replicate same.

What we can’t fathom is that personality who were suppose to lead the crusade against such people have turn into ‘Dwane Toa hene’ in our society.We would like to caution these high rank personalities who have metamorphosed into ‘Dwane Toa Hene’ to stop or have their names mentioned to the general public. Again, we are calling on President Akufo Addo to caution members of his government/party who have become ‘Dwane Toa Hene’ pleading for these evil and corrupt doers.

Where is the 92 barbering Kitset?

Again,between 2011 and 2014, his office received 150(Hundred and Fifty) tricycle(Pragyia) but only shared only 23(twenty-three) without any form of identification to those beneficiaries and where is other 127 tricycle(Pragyia)??

KuYA by this statement is calling for the immediate arrest of Mr Alhassan Isham the Sub Metro Coordinator at that time to enable us track all these equipments/items for Kumase.

OFFICE OF THE PRESIDENT

THE CRIMINAL DEPARTMENT OF THE GHANA POLICE(KUMASI)

Ex-nurse, 52, with a rare water allergy can only shower twice a YEAR and has to avoid rain or she will break out in agonising blisters

Wed Aug 29 , 2018
A former nurse breaks out in agonising hives and blister if she is touched by even the smallest drop of water. Maxine Jones, 52, claims she is living a ‘prison sentence’ because of her aquagenic urticaria – a hypersensitivity to water. Ms Jones, of Ecclesfield, South Yorkshire, can only shower […] 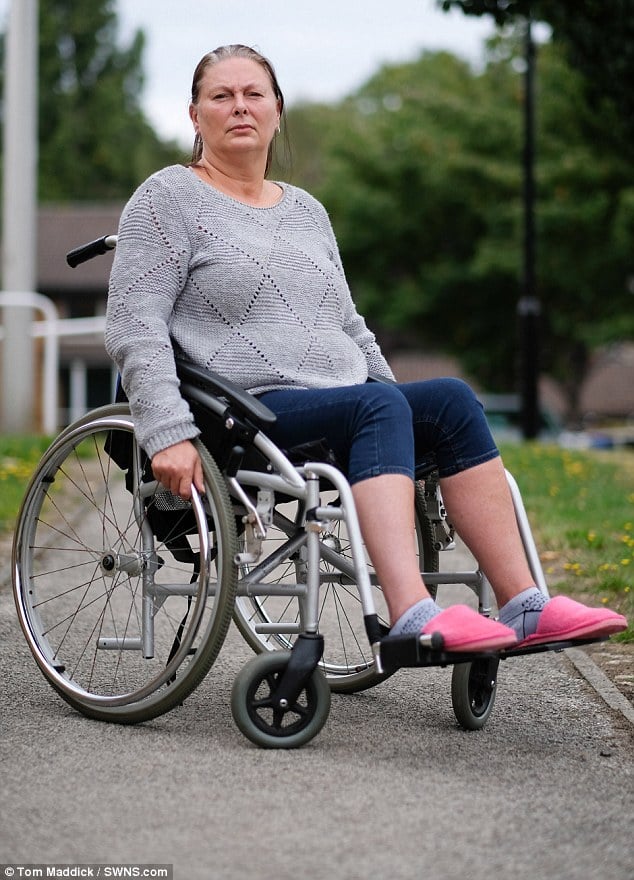