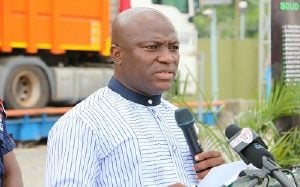 The Accra Metropolitan Authority (AMA) has sued the Ministries of Justice; Food and Agriculture; and the Registrar General’s Department for non-compliance with notice to register with the AMA’s accredited waste contractors assigned to their areas of operations.

Miss Linda Kumbuno, Prosecuting on behalf of the AMA told the Adjabeng District Court presided over by Mr Isaac Addo, that the institutions have failed to comply with notices served on them and had refused to sign unto the polluter pays principle to help eradicate filth in the metropolis.

She said AMA has contracted accredited waste management companies to assist it in the management of waste in the metropolis and in view of that 11 contractors have been accredited to this effect.

She said in the spheres of the defendants Jekora Ventures had been assigned to collect refuse within the Ministries and its environs.

In their response, representatives from the three state institutions explained that they were unable to comply with the AMA directives at the time due to prior two-year contractual agreements with other waste management companies.

They, therefore, prayed the court to give them time to end their contract with the previous service providers before engaging Jekora Ventures.

The Court then adjourned the matter to 28 August this year to enable the accused institutions to produce their previous contract agreements they signed with those waste management companies.

Other institutions including the Legal Aid Scheme, Ghana who were also dragged before the court, pleaded with the court that they would comply with the directives of AMA concerning the registration, and were acquitted and discharged.

Fri Aug 2 , 2019
Fans and followers of Princess Shyngle have been left in shock following a photo which has surfaced online about her and another lady identified as Tiannah, a Nigerian. In the photos, the other lady, Tiannah appears to be l1cking Princess Shyngle as she stands looking lost in emotions. Joyce Dzidzor […] 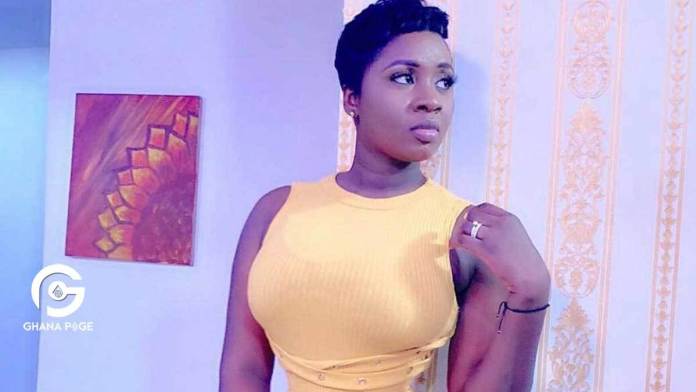