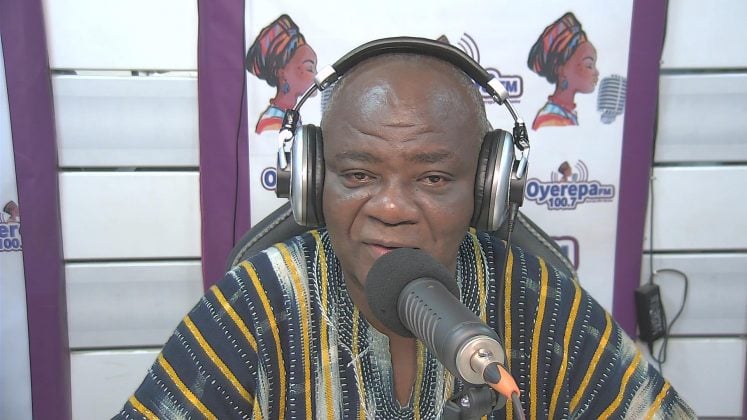 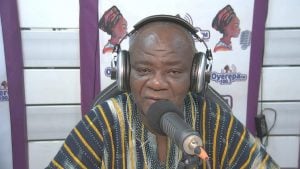 A former MP for Mampong Constituency, Hon. Francis Addai Nimo has said food security and sufficiency are most paramount for upholding agricultural base and boosting the food-basket of the country.

The former Member of Parliament explained these were policies that developed countries thrived on and were crucial to the development of a country. He commended Government’s flagship Planting for Food and Jobs Programme as a relevant policy to witness growth as a country.

In an interview with Nana Kwadwo Jantuah on the Oyerepa Breakfast Show, Hon. Francis Addai Nimo noted he was still an active member of the New Patriotic Party (NPP), although he hadn’t been appointed to serve in any public office. According to him, he is a ‘political animal’ and stated ‘time will tell’ his stand on contesting as a presidential hopeful of the NPP.

”A leader must inspire his followers and seek their welfare. A leader must not think solely, it must be a collective responsibility”, Hon. Francis Addai Nimo said.

The former MP believes corruption must be reduced to the minimum by strict enforcement of laws thoroughly. He emphasized the President of the Republic was fighting head-on corruption in the country.