Three amazing stadiums will be hosting the group stage games of the Black Stars during the Qatar 2022 World Cup later this year.

Arsenal to pocket £6,460-everyday provided Thomas Partey is released to play for Ghana. Find out more

Otto Addo’s side has been paired in Group H alongside Portugal, Uruguay and South Korea following last Friday’s draw in Doha.

Ghana will face Portugal in their opening group game before taking on Uruguay and South Korea in the subsequent group matches.

The Black Stars’ opening group against Portugal will be played at Stadium 974 in Doha on November 24, 2022.

They will then travel to the city of Al Rayyan to face South Korea four days later at the Education City Stadium.

The West Africans will then complete their group stage assignment with a rematch of the 2010 World Cup quarterfinal clash against Uruguay at Al Janoub Stadium in Al Wakra on December 2, 2022.

The Black Stars booked their place at the World Cup following a pulsating 1-1 draw against Nigeria at the Mashood Abiola Stadium last Tuesday.

A first-half strike by Thomas Partey was cancelled out by a penalty from Super Eagles captain William Troost-Ekong as both teams shared the spoils in Abuja.

The result confirmed Ghana’s qualification on away goals after the first leg ended in a goalless draw at the Baba Yara Stadium in Kumasi. 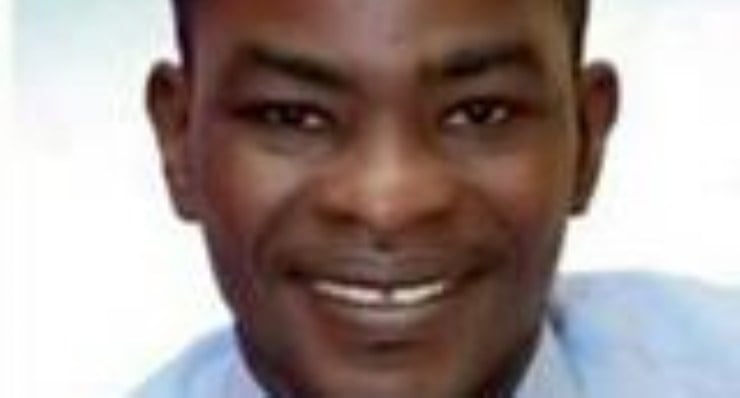