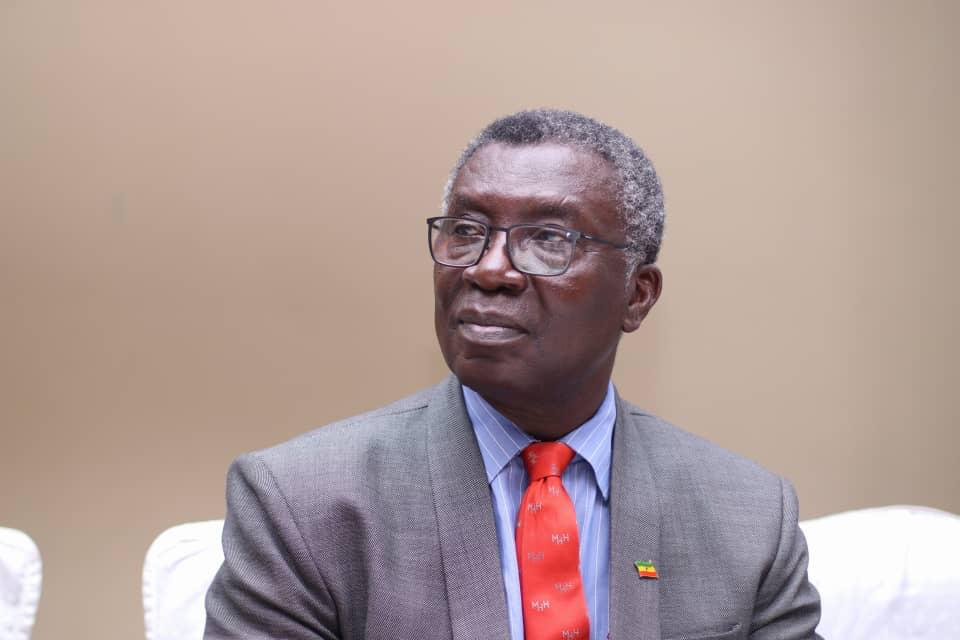 kwabena Frimpong
March 27, 2020April 8, 2021
Tuneon Radio is a compilation of Ghanaian radio stations and over 1000 radio stations worldwide that our aim is to serve our cherished listeners well with what they want. We serve them with latest news update, political shows, sports, interviews, entertainment shows etc. Download the app and enjoy best of Radio Station and ur favorite programs here. Click on the link to download
PRESS RELEASE
March 27th,2020
FIGHT AGAINST GALAMSEY: WHY DO ALL THE EVIL DOERS HATE PROF. FRIMPONG BOATENG – PYA 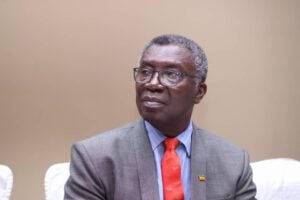 The Executives and entire members of Patriotic Youth Alliance (PYA) have been monitoring issues related to Illegal Mining (Galamsey) activities in the country and the progress so far, all in the quest by Government to Protect lands, Forest, Water bodies etc. of our great country.
Key among the Success stories of the Inter Ministerial Committee On Illegal Mining (IMCIM), Chaired By Professor Kwabena Frimpong-Boateng who doubles as the Minister of Environment, Science and Innovation, the soft spoken disciplinarian heart surgeon had to restore the dignity and sanctity of the committee when he Fired One(1) leading Member of his own party who was the secretary of the IMCIM when he was captured on Anas Exposé and also reported the other who was no mean person but a first vice chairman of central region’s new patriotic party, his own party, to the Police CID for investigation after he was alleged to have involved in the stealing of some missing excavators.
Again, information available show how Prof Kwabena Frimpong-Boateng stood firmly to stop and ceased some excavators owned by some dignitaries, politicians, chiefs, top or senior journalists, first class business men and women, etc.  of this country who were involved in the illegal mining in and along our river bodies and reserved forests.
Again, he has constantly and fiercely resisted assignment of concession of the reserved forest for mining to the so called powerful men in this country in order to protect our natural resources and environment.
PYA can confidently state  that the Professor’s firm stands in the battle against these people who wants to destroy our lands and water bodies has courted hatred for him and so they clandestinely  wants him out by all means possible to enable them have field day to work and destroy our lands with impunity. Some media houses have constantly been used to attack the personality of the good old professor.
For instance, The informer newspaper on the 11th of February had this as headline…’PRESIDENT SACKS FRIMPONG BOATENG’, when indeed  the internationally admired surgeon was busily working for his God and Country on his usually busy schedules at the ministries. This story published by the Informer, from  liable intelligence, was given and handed over to the editor by a top government appointee at Forest Hotel in Dodowa .As if that was not enough, on the 25th of March, after the visit of the Hon Minister of Lands and Natural Resources to the Aviation Depot, where the ceased excavators are kept ,the Daily Guide newspaper, CITITV and Ghanaweb etc ,all had some misinformed stories about the Chairman of the IMCIM and the Minister just to create public disaffection for him.
These fake news erroneously sort to create some impression that Prof. Kwabena Frimpong Boateng was no longer at post as the head of the Galamsey fight. These and so many other attacks keep coming to the Whistle Blower Minister.
The simple question PYA want to ask is; Why Do All Evil Doers In This Mining Sector Keep Chasing The Minister Out?
Indeed, PYA is aware of the  Innovative  training of Miners from our Country at the Tarkwa School of Mines(UMAT) in order to gain requisite knowledge in mining which is a milestone to the fight against illegal mining (Galamsey)
The Community Mining Project introduced by the IMCIM under the chairmanship of the venerable professor has seen a massive benefits to the habitants of mining areas and the country at large.
(I) drastic reduction in mining related deaths and accidents. The various site management committees check the regular maintenance of pits as workers do not hide from the security forces as in the days of Galamsey.
(2) Over 30,000 people have been employed in the already commissioned community mining sites across the country namely Nzema, Kotokuom, Mpasatia, Akrofrom, Abedwam, Adumanu and Nkuntin.
(3) The community mining project has reduced the pollution of river bodies and degradation of land because it is well structured and regulated by the District mining committees.
(4) No use of harmful chemicals in the processing of the ore thereby safeguarding our water bodies and that of the health conditions of the workers not like use to be previously with the dynamite.
(5) The Community mining project has been able to eliminate the issue of social vices associated with illegal mining such as child labour, drug abuse, prostitution etc.
(6) It has reduced armed robbery cases in mining Districts as the youth are gainfully employed now
(7) Workers are given 50% and sometimes 60% of the total output making workers the major stakeholders unlike the galamsey era where workers were marked only 50 cedis a day. Workers nowadays enjoy the benefits and do not work in vain.
Finally, PYA would like to express our gratitude to H.E President Nana Addo Danquah Akufo Addo for appointing such an incorruptible and competent man like this to head such a sensitive area. Indeed the fight against illegal mining is a tough one which requires men of valor and principles, people who have sense of accountability and high credibility of long standing history. We are therefore not surprised at all that his Excellency the president continues to entrust this fight into the hands of Prof. Kwabena Frimpong Boateng. We the entire membership of PYA says kudos to the president on such an apt discretional decision.
Thank You.
Spokepersons
Thomas Boakye  0559163297
Nana Ansah Samuel 0553347823
Sarpong Fredrickson 0244154130
Tuneon Radio is a compilation of Ghanaian radio stations and over 1000 radio stations worldwide that our aim is to serve our cherished listeners well with what they want. We serve them with latest news update, political shows, sports, interviews, entertainment shows etc. Download the app and enjoy best of Radio Station and ur favorite programs here. Click on the link to download
Share on:
WhatsApp 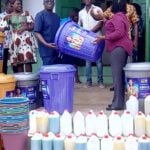 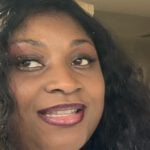 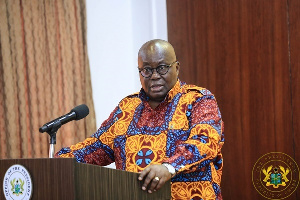 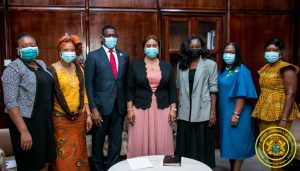 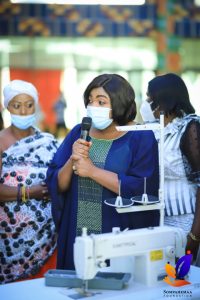 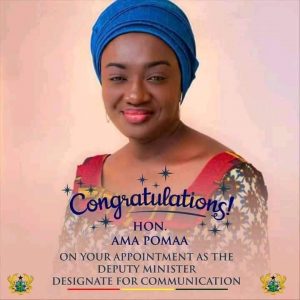