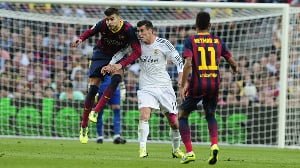 DJFLY
October 23, 2019October 23, 2019
Facebook
Twitter
Pinterest
LinkedIn
Read Time:1 Minute, 28 Second
Tuneon Radio is a compilation of Ghanaian radio stations and over 1000 radio stations worldwide that our aim is to serve our cherished listeners well with what they want. We serve them with latest news update, political shows, sports, interviews, entertainment shows etc. Download the app and enjoy best of Radio Station and ur favorite programs here. Click on the link to download

La Liga is considering legal action after the postponed El Clasico between Barcelona and Real Madrid was rescheduled for 18 December by the Spanish Football Federation (RFEF).

The match was set for 12:00 BST on Saturday in Barcelona but was postponed at La Liga’s request due to fears of civil unrest.

There was a week of protests in Barcelona after nine Catalan separatist leaders were jailed earlier this month.

Both clubs put forward Wednesday, 18 December after being asked to agree on a new date by RFEF’s competitions committee, who signed off the decision on Wednesday.

The first round of the Copa del Rey is set to take place on the same date.

“La Liga doesn’t agree with the competition committee’s decision to stipulate 18 December – after an agreement was reached between Barcelona and Real Madrid, despite La Liga’s objections – as the date in which the postponed Clasico should be played,” La Liga said in a statement.

“We are studying the documentation that we have recently received regarding the process in which the decision was taken.

“This is in order to evaluate taking possible legal action and against whom it should be tabled, before the relevant and opportune public organisations or legal organisms.”

Barcelona and Real Madrid disagreed with La Liga’s earlier call to switch the game to Madrid.

Catalonia is a semi-autonomous region in north-east Spain and in a referendum on 1 October 2017, declared illegal by Spain’s Constitutional Court, around 90% of Catalan votes cast backed independence. Turnout was 43%.

The nine separatist leaders were convicted of sedition over their role in the referendum and handed jail sentences of between nine and 13 years by Spain’s Supreme Court. 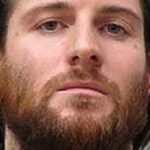 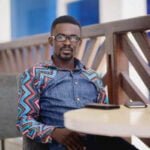 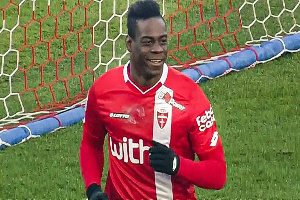 DJFLY
February 24, 2021
AC Monza forward, Mario Balotelli has vowed to enter the stadium with a car should his side book Serie A... 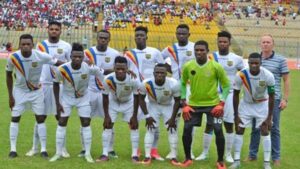 DJFLY
February 16, 2021
Accra Hearts of Oak coach Kosta Papic has quit his role as the head coach of the Accra based football... 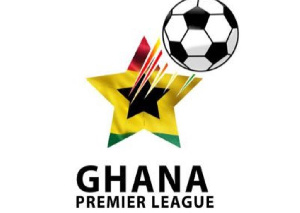 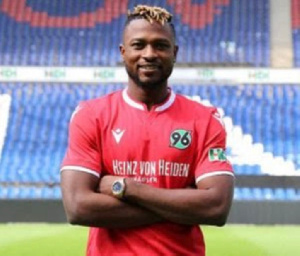 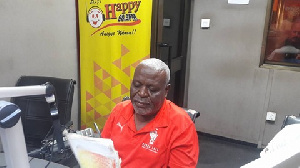 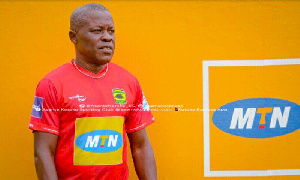