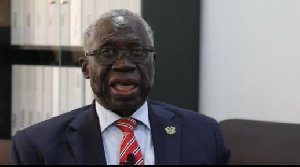 DJFLY
October 23, 2019October 23, 2019
Facebook
Twitter
Pinterest
LinkedIn
Read Time:2 Minute, 33 Second
Tuneon Radio is a compilation of Ghanaian radio stations and over 1000 radio stations worldwide that our aim is to serve our cherished listeners well with what they want. We serve them with latest news update, political shows, sports, interviews, entertainment shows etc. Download the app and enjoy best of Radio Station and ur favorite programs here. Click on the link to download

Mr Osafo Marfo is accused by the Auditor-General of paying the private firm more than GH¢4 million cedis for no work done.

According to the Auditor-General, the Senior Minister did not seek parliamentary approval or consult the Public Procurement Authority before paying the money.

A letter from the Auditor-General to the Senior Minister and six others including the Attorney-General, sighted by GBC’s Radio Ghana, described the act as causing financial loss to the state and ordered him to pay the amount within two months or face civil proceedings in court

The Auditor-General having conducted an audit on the accounts and other related records of the Ministry of Finance for the period between July 2017 to December 2018, found out that Senior Minister Yaw Osafo Marfo entered into an agreement with M/S Kroll Associates of United Kingdom, on behalf of the Government of Ghana, for consultancy services in respect of asset recovery .

The agreement which was entered into on the 26th September 2017 saw that an amount of more than GH¢4 million which is equivalent to $1 million dollars was paid to M/S Kroll Associates without approval from Parliament and the Public Procurement Authority (PPA).

This action the Auditor-General says contravenes Article 181 of the 1992 Constitution as well as the Public Procurement Act.

During the audit, it also emerged that full payment was made to the company on September 28, 2018, by the Ministry of Finance with no proof of work done nor any evidence of an acceptance report to authenticate proof of work.

The letter mentioned some four other persons from the Ministry of Finance as having approved the said amount without supporting documents contrary to regulations 1 and 39 of the Financial Administration Regulations, 2004, L.I.1802 to Kroll for consultancy services.

After the audit, a notice of intention to disallow dated 24th September 2019 was served on the Senior Minister but his response according to the letter did not answer why the said amount should not be disallowed and why he, the Senior Minister should be surcharged accordingly.

The amount allegedly paid to Kroll and Associates has increased from one million to a little over 4.86 million.

By this conduct, the Auditor General stated that the Senior Minister has caused financial loss to the State and asked him to refund the total amount of five million, five hundred and ten thousand cedis, and pay same into the sub consolidated fund Account within a period of (60) days of receipt of the notice.

The Senior Minister is also to produce proof of payment of the amount on a Treasury Counterfoil Receipt to the Legal Unit, Ghana Audit Service Head office in Accra.

Failure by the Senior Minister to pay the amount will engender civil proceedings to recover it. 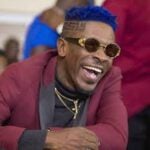 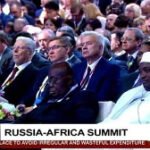 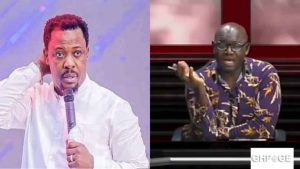 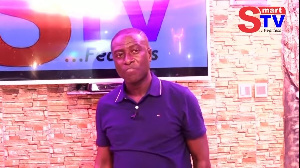 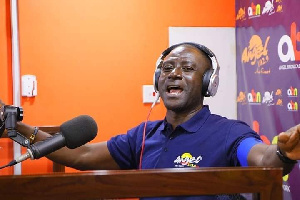 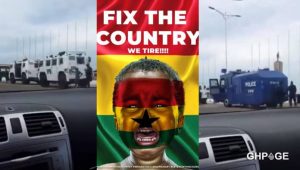