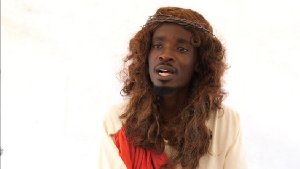 DJFLY
October 22, 2019October 22, 2019
Facebook
Twitter
Pinterest
LinkedIn
Read Time:1 Minute, 1 Second
Tuneon Radio is a compilation of Ghanaian radio stations and over 1000 radio stations worldwide that our aim is to serve our cherished listeners well with what they want. We serve them with latest news update, political shows, sports, interviews, entertainment shows etc. Download the app and enjoy best of Radio Station and ur favorite programs here. Click on the link to download

In the midst of the controversy surrounding the ‘Jesus’ character in the ‘Boys Abre’ comedy series, Justice Hymns, known as Mmebusem, has released another hilarious skit.

Titled ‘the importance of paying taxes in the country’, the less than 2-minute video clip shows some townsfolk approaching Mmebusem, who played the role of ‘Jesus’, to inquire from him whether one is obliged to pay tax or not – just as it is captured in Matthew 22.17-21.

After asking the people to show him one of the currencies, he rejected the GHC 1 note and requested for the highest denomination – GHC 50.

“Everyone must submit to governing authorities. For all authority comes from God, and those in positions of authority have been placed there by God… Give to everyone what you owe them: If you owe taxes, pay taxes; if revenue, then revenue; if respect, then respect; if honor, then honor,” he quoted Romans 13:1; 7 in response but refused to give the money back.

“Rabi, my money,” the gentleman demanded.

“Gentleman, Luke 6.30 says, ‘Give to everyone who begs from you, and from one who takes away your goods do not demand them back’,” Mmebusem replied. 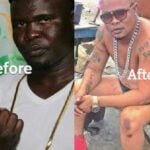 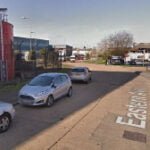 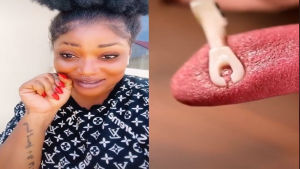 DJFLY
May 10, 2021
One of the most painful experiences is to bite your tongue while chewing something very delicious and unexpectedly a drop... 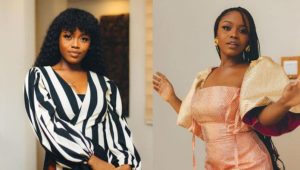 DJFLY
May 8, 2021
Jackeline Acheampong, well known as Gyakie, says the fame she’s currently enjoying should not be credited solely to her chart-topping... 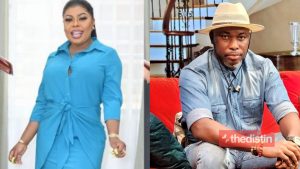 DJFLY
May 8, 2021
Social media commentator and political activist Kwame Aplus has finally replied Afia Schwarzenegger after she said Kwame Aplus is only... 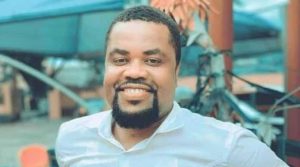 DJFLY
May 7, 2021
Morris Babyface Music producer Morris Babyface has recounted his former way of life as a chronic womanizer before his transformation... 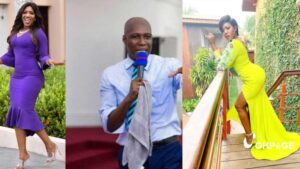 DJFLY
February 16, 2021
Outspoken Ghanaian Clergyman, Prophet Oduro has got more men laughing as he disclosed the amount of money men should pay...