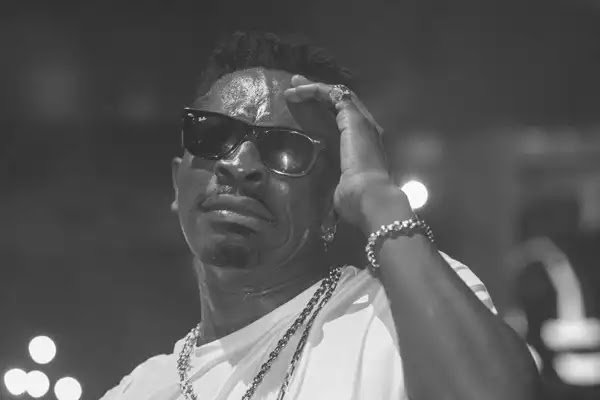 Watch the video below:
Dancehall artiste Shatta Wale appears to be fed up with people constantly use the size of his mouth to insult him.
The controversial musician is baffled about why he is always at the receiving end of such criticisms, quizzing if he is the only person with such lips.
Tema-based rapper Yaa Pono during a beef with Shatta Wale in February last year, released a song titled, ‘Gbee Naabu’ in apparent reference to the size of the dancehall musician’s lips.
And, Shatta Wale in a video that has gone viral emphatically told those talking about his lips to take a chill pill.
According to him, popular American star Jay Z, who is also mocked for having big lips, has ignored such criticism and is only concentrating on counting his money. 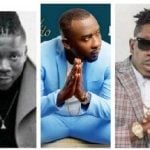 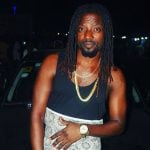