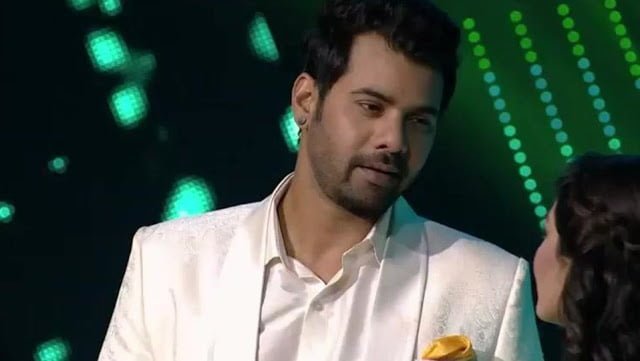 Sherlin comes to meet Preeta showing a fake concern. Sherlin says Preeta must have a misunderstanding, she has no affair. Preeta tells her to go to someone else with her false proofs. Sherlin says she only wanted to be friends with Preeta. She is really innocent like Preeta and was afraid who would help her with her wedding. Preeta has already helped her; as Rishab would no more delay any plans of wedding. Pragya and Shrishti had reached the jail and finds Sherlin speaking bitter to Preeta. Shrishti tells Pragya this is the same Sherlin, Preeta spotted her having an affair and wanted to break her marriage with Rishab. She and Karan wanted to unveil her, but Sherlin turned down the plan. Pragya places a foot in Sherlin’s way as she passes by. Sherlin fells down. Pragya was about to speak when Sherlin says her sorry won’t work. Pragya says it was a deliberate attempt, they wanted to show her the real place of someone like Sherlin. Shrishti introduces her as their eldest sister. Pragya stops Sherlin and warns Sherlin to stay away from her sisters. Outside, Sherlin calls Prithvi and tells her about Pragya. Prithvi calms her down and thinks Pragya Arora will now find what it means to hurt Sherlin.