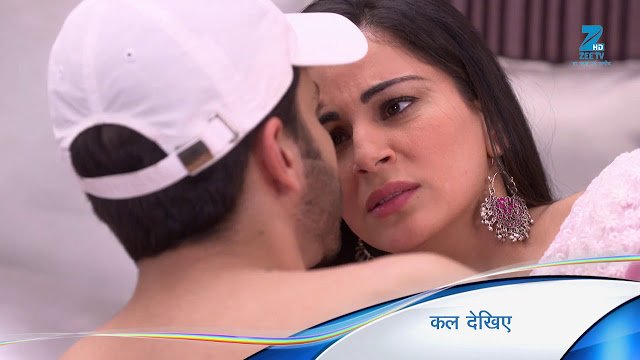 Tuneon Radio is a compilation of Ghanaian radio stations and over 1000 radio stations worldwide that our aim is to serve our cherished listeners well with what they want. We serve them with latest news update, political shows, sports, interviews, entertainment shows etc. Download the app and enjoy best of Radio Station and ur favorite programs here. Click on the link to download
Karan takes a leave from Preeta’s family. She comes to drop him outside, and says she values him as a friend as he really cares for her. Karan was in a disbelief. Preeta says his shoulder is injured, she wants him to take rest and not to come tomorrow. Karan understands how she got so sweet. Karan bets she must apologize for her rude behavior. Preeta was about to argue, then sugar coats an apology. Karan forgives her and assures he won’t come tomorrow. As Preeta cheers, Karan add ‘Late’; He won’t come late tomorrow.Preeta lay in the bed thinking Karan wants to enjoymeeting the guy she would marry. She had forbidden him as well. He is such a trouble maker. There, Shrishti lay awake thinking how Sameer has started to come with Karan to their home, he is such a tricky man. Both turn
towards each other, Preeta says boys are such trouble makers, and creates problems for girls. Shrishti asks who is she talking about, Preeta qualifies it’s a general talk. She negates thinking about any specific guy.
Karan was getting ready to go to Preeta’s house. He decides to wear something special according to Karwachot.
In the room, Rishab speaks to himself that he must now speak up. No one wants to know what he want for his life. He must now go and speak to Preeta what’s in his heart. He thinks she will agree and compels himself and to go tell her. Her familyrespects him, and he respects and love Preeta; she isn’t even tied in any relation. He was determined to share his heart with her.
Karan wore traditional now and says Dadi, Sarla and Shrishti like him and will allow him to stay. And he will witness her attitude when he has selected that stupid guy for her
Rishab and Karan were leaving the house, Rakhi stops them asking where they are upto. Karan says he is going to Preeta’s house, but decides not to tell Rishab about his motive. Rishab makes up he had something important in office. Karan was shocked to hear when Rakhi says Sherlin has fast for Rishab today. Karan says Sarla invited him for help in some task. Rakhi allows him to go. Rishab was irritated and goes back inside.
At home, Sarla was restless if Preeta is ready or not. Dadi assures they will at once chose Preeta. Sarla was frustrated why they aren’t in time. Shrishti tells Sarla to bid them a bye right at the door, if they aren’t punctual. There is an argument between Sarla and Shrishti. Dadi says there is a whole minute in their arrival. There is a ring at the door. Sarla hurries to bring Preeta but Janki goes for it. Shrishti welcomes the groom but Karan slaps her head. Janki announces here is the bride. Karan was lost as Preeta felt shy.
Share on:
WhatsApp 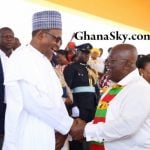 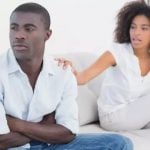