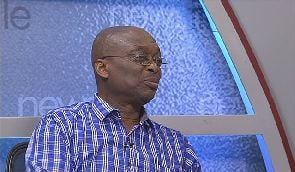 The Editor-in-Chief of the New Crusading Guide newspaper, Abdul Malik Kweku Baako has alleged that a member of the Electoral Commission (EC) was going round clandestinely lying to journalists to win public sympathy in the ongoing removal proceedings at the commission.Speaking during Joy FM’s Newsfile news analysis programme, Newsfile on Saturday, Mr Baako said, “there are too many big men these days lying, including women.”“You know there is a tape in circulation of a member of the EC, I’m not going into details, who is lying to a journalist about the $12million cash that she claimed the NDC had brought to the EC and that the Deputy Minister of Information, well I shouldn’t have gone that far, cut the money to $6million and sent the $6million to another personality in the EC and they didn’t get some.”Adding he said, “that was a bloody lie, we all know, she was lying but she put it out there. She wanted this journalist to go and put it out there. Fortunately for the journalist, who is now here, he works for this station [Joy News], this journalist decided to double check and realized that there was no truth in it but this is a big person in a position of public trust, calls a journalist, puts this thing down, the journalist had to record.”The veteran journalist who was contributing to discussions on the leaked tape in which the Deputy General Secretary of the New Patriotic Party (NPP), Nana Obiri Boahen alleged the presidency supported NPP’s Cape Coast conference with Ghc50billion justified the need to record such conversations.“To be honest with you, I record if I’m check mating crime to uphold public health or public order. It’s a business I have done all my life and I have thousands of such tapes, one day they will be put out in the public domain, what do you think Anas does, there are judges who have lost their jobs based on that covert investigative methodology, so it is done,” he said this to dispel suggestions that it was unhealthy to secretly record conversations.– 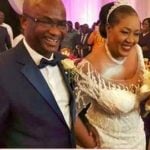 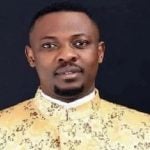