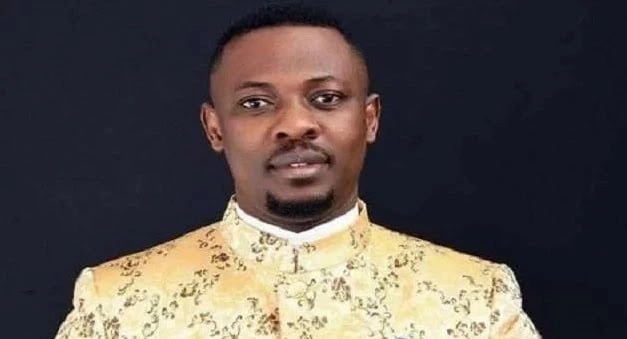 But Bullet said he never heard from the prophet concerning Ebony -The prophet has rubbished Bullet’s claim, saying he is not being truthful to Ghanaians One of the “men of God” who claims to have predicted the death of popular dancehall diva, Ebony Reigns, is in the news again. Prophet Nigel Gaisie, noted for allegedly predicting the death of radio presenter, KABA, is calling Bullet a “liar” for not speaking the truth to Ghanaians about Ebony’s death prophecy. Bullet, since the death of his artiste Ebony, and the activities of self-acclaimed prophets, has said in many interviews that contrary to many prophets claiming they called to inform him about Ebony’s death, that was not the case.

According to Bullet, it was only Prophet Owusu-Bempah who called the management team to alert them of the impending death that was looming over Ebony. In an earlier interview on GHONE TV monitored by YEN.com.gh, Bullet disclosed that he had met Prophet Nigel at a bank around Achimota few days to Ebony’s death, but the prophet never said anything about Ebony. “So for him to come out to say he saw Ebony’s death and informed me is unfortunate. It is not true. He never mentioned anything like that to me,” Bullet lamented in the interview. But in a latest video sighted by YEN.com.gh, Prophet Nigel, in an interview on a TV3 programme, has called Bullet a blatant liar. According to the prophet, he called Bullet and warned him about the danger but Bullet refused to pay attention to his prophecy.

Prophet Nigel added that Bullet did not take the prophecy seriously therefore, he failed to contact him for further direction on the prophecy. “When the prophecy comes and is disclosed to you, it is your duty to follow up on it and seek directions to work on it.” “But Bullet failed to do this. We don’t have to chase you. Ours [prophets] is to inform you and yours to is see us for intervention,” Prophet Nigel explained. Meanwhile, Ebony’s funeral ceremony slated for March 17 is reported to be in “limbo.” According to reports, the father, Nana Poku Kwarteng, is seeking to postpone the ceremony due to rising issues regarding the venue, the Independence Square.
source: yen.com.gh 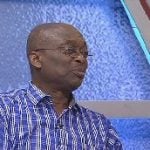 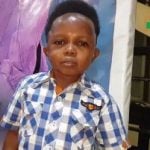