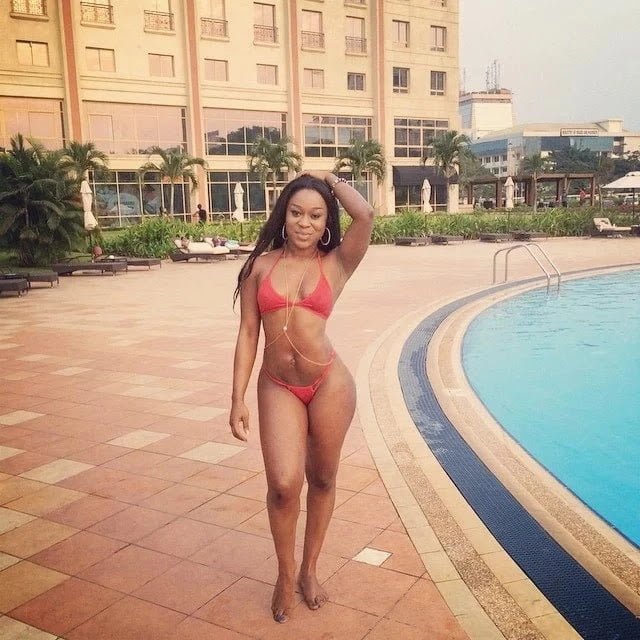 The Ghanaian actress Efia Odo, real name Andrea Owudu, has caused a stir on social media especially after her ferocious feud with fellow YOLO actress Fella Makafui. The beautiful damsel who hails from Juaben, Ashanti has grown his fan base from the sexy and raunchy photos she posts on her social media platform. So, what do we know about her?

She is not shy of flaunting her assets for the public to see. She has been linked to some of the biggest names in the Ghanaian entertainment scene. Although her antics have rubbed many Ghanaians the wrong way, she still is a force to reckon with. We have gathered some facts about Efia Odo’s biography that will help you get a better understanding of the star:


Many people owe her popularity to the controversial pictures of Efia Odo and Shatta Wale together in bed. This really caused an uproar by his fans since he was in a relationship. Many people were interested to find out who she was. The saga got her name doing rounds in social media thus building her popularity.

Shatta Wale came out in the open to deny the allegations of a steamy relationship with the actress. During Efia Odo’s interview, she also diminished the claims and said that they were just friends.


Efia Odo before relocating to Ghana, had a well-paying medical career in the U.S as an assistant nurse. There is more than meets the eye from the damsel since she left her career in the U.S due to unexplainable circumstances. She is well educated judging by her grasp of the Queen’s dialect.


Efia Odo’s acting career She has an established acting career especially after featuring in the drama, ‘Royal Diadem’ which talks about how the priorities of people have changed in the current world, where greed is the order of the day and love is just not enough.

Although her acting career has been stagnant, Efia Odo’s interview on Zylofon FM confessed that it was the fault of directors in Ghana for not giving her roles. However, judging by her role in ‘Royal Diadem’ her career is surely going places if she puts in more effort in marketing herself to the public.


Efia Odo recently confessed on a video she posted on her Snapchat handle that she has given her life to Christ. This comes after the horrific death of dancehall sweetheart Ebony Reigns. Her death awoke the actress who valued the role of Jesus Christ in her life. As part of the salvation, she started attending mass at the Maker’s chapel.


Efia Odo was engaged in a feud with YOLO actress Fella Makafui. Although the cause of the feud is not established yet, it led to the exchange of insults and vicious accusations. Eventually, in a video on her social media platform she apologized to the actress for all the malicious statements she made. She blamed her uproar as a heat of the moment.


There was a recent uproar from the public when the actor and actress posted a sexually provocative video depicting them engaging in a sexual encounter. It was meant to be funny but many Ghanaians passed it for being highly sexual and irrelevant.

In the video, Efia Odo uses tempting dancing maneuvers to sexually arouse her fellow partner. The allegations however said that the video was a scene from an upcoming movie which would feature the actress. The movie hasn’t yet been released.


The star has a high taste in fashion based on the pictures posted on her social media. She has been pictured rocking most of the urban trends in the fashion industry. She has become an instant favorite among the youth. Her influence on social media is something that can’t be ignored


After allegations of a fling between Efia Odo and Kwadwo Asamoah rocked the scene, she came out to say that they were just friends and nothing more. She went a step further to declare that she had taken the celibacy path. This came as a surprise to many due to her active sex life which she is not shy off. She has been quoted many times revealing her sexual fantasies on radio.


Efia Odo has a talent when it comes to dancing. She has been seen dancing to many of artists music. Recently, she posted a video dancing to ‘Bulletproof’ by Shatta Wale. We can’t deny that her dancing styles has us surprised and impressed. 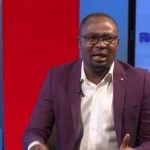 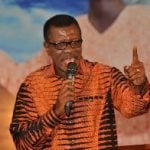